Born in Southampton, UK in 1937 | Lives and works in Londom

Jones studied at Hornsey College of Art (1955–1959) and Royal College of Art (1959–1960) in London. In addition to producing visual art, Jones has lectured at several prestigious institutions such as Chelsea School of Art in London and Hochschule für Bildenden Kunst in Hamburg. He has exhibited worldwide and his works are in numerous private and public collections, such as the Museum of Modern Art and Whitney Museum of American Art in New York, British Museum and Tate Museum in London and Moderna Museet in Stockholm. Jones lives and works in London. 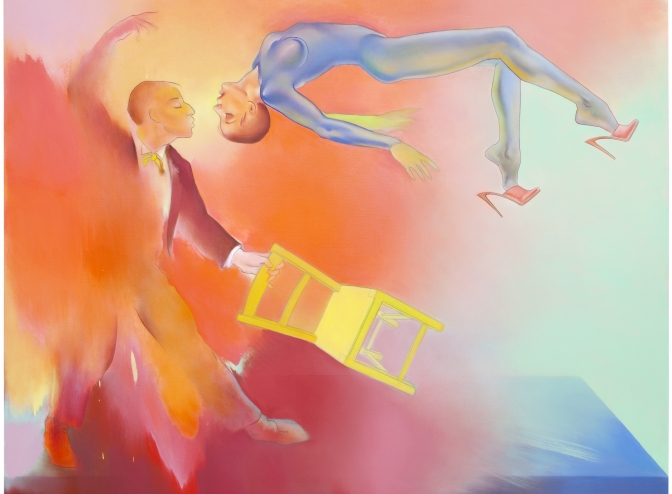 ALLEN JONES retrospective at the Royal Academy of Arts in London

British Pop artist Allen Jones’ (b. 1937) retrospective is on exhibition at the Royal Academy of Arts in London from November 13, 2014–January 25, 2015. The exhibition includes such iconic works as the ‘furniture’ works, large steel sculptures, paintings and the rarely-seen storyboards Jones uses to plan many of his compositions.
View More