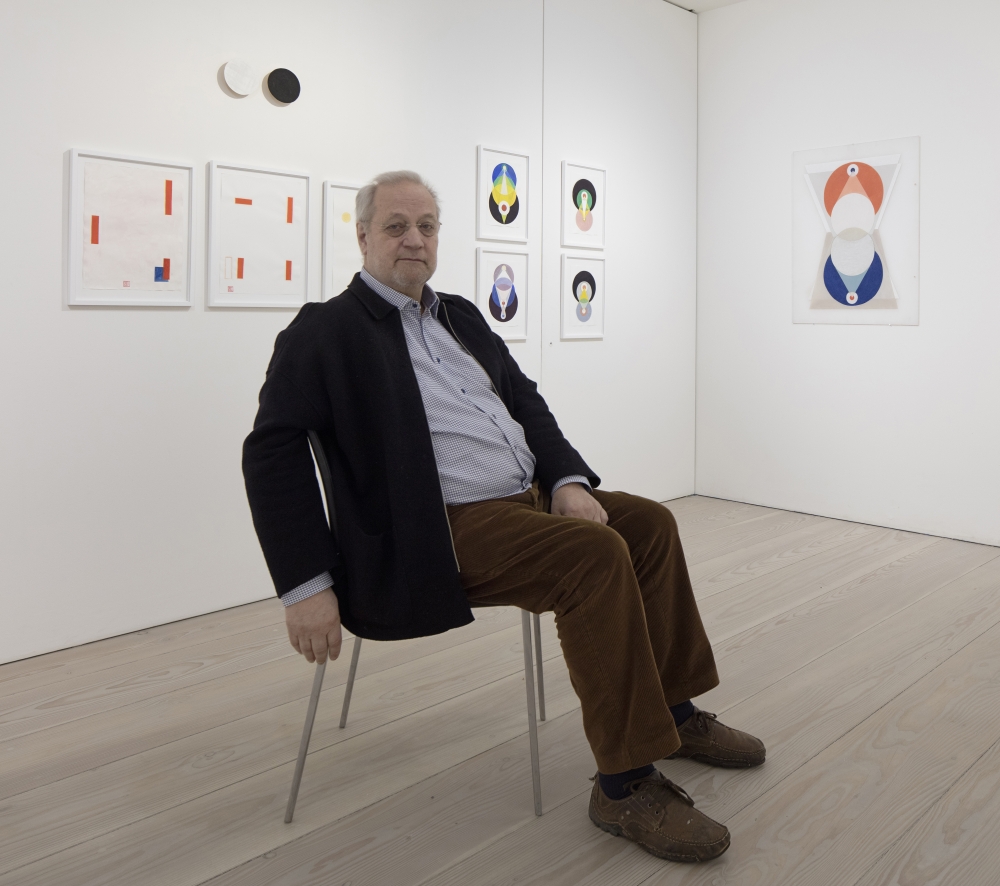 Carolus Enckell was a leading proponent of Finnish modern art and established in the Nordic art scene. He described his approach as "pure experiential seeing," meaning that his work is not intended to be deciphered or understood through the lens of acquired symbolic codes of interpretation, but instead it is meant to be felt and experienced with the senses. Enckell insisted that it is only through experience that we can comprehend the true nature of color. His art foregrounds the very essence of what painting is all about.

Enckell received numerous awards, including the Pro Finlandia Medal in 2009. He was also recognized for his contribution as a noted writer and educator. He took part in numerous solo and group exhibitions both in Finland and internationally since the 1960s. A wide sample of his work is found in various Nordic art museums and numerous private collections. Enckell was awarded the Carnegie Art Award in 2001.

Galerie Forsblom has been representing Carolus Enckell since 2008. 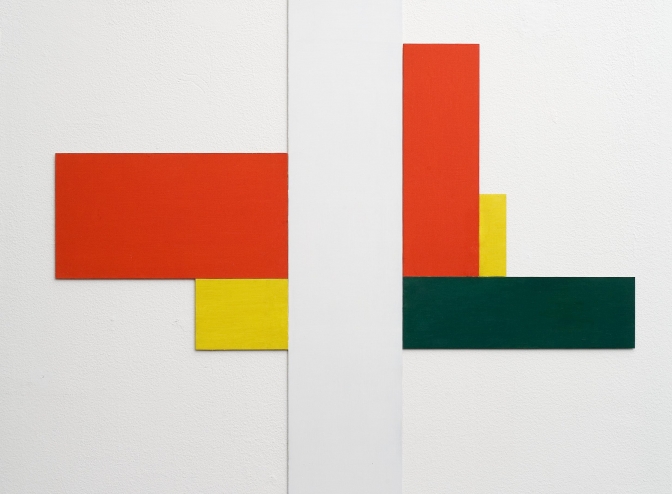 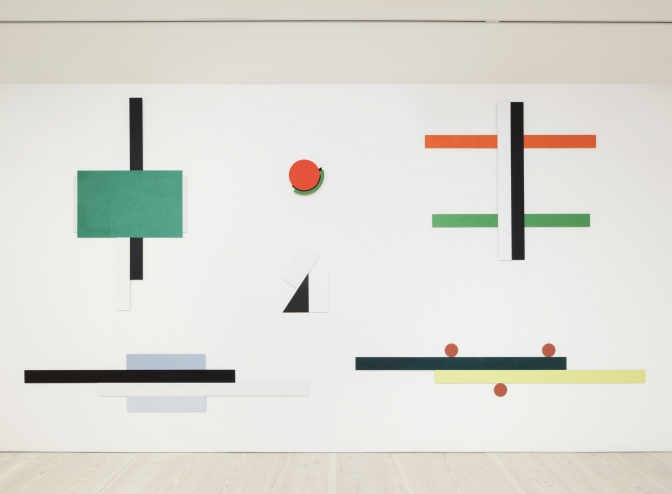 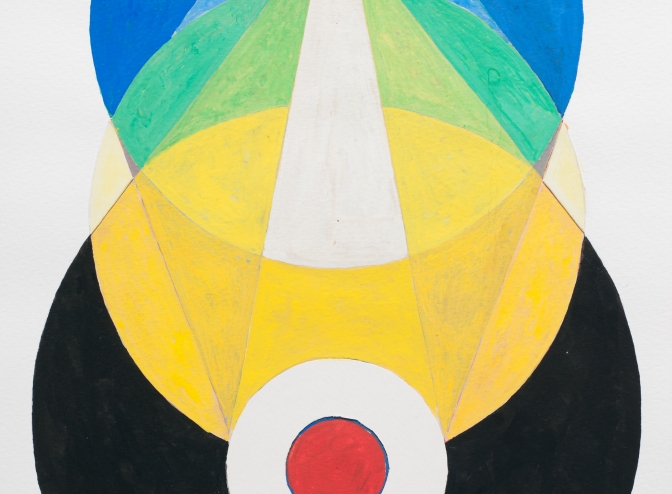 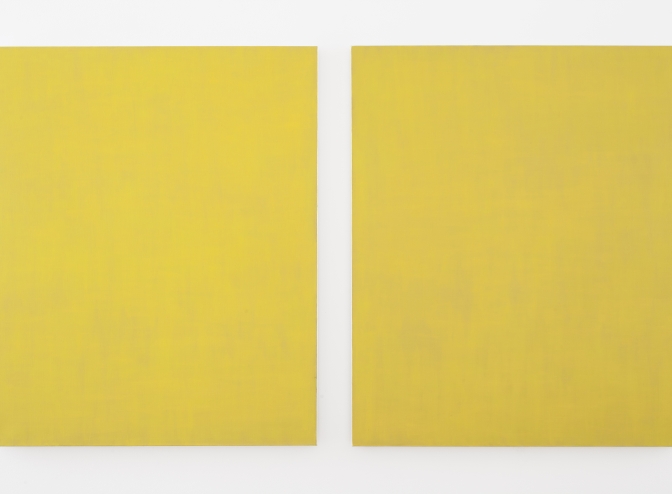 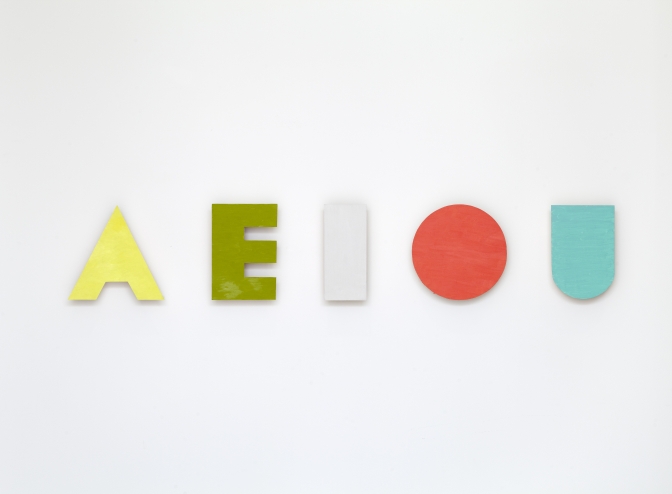 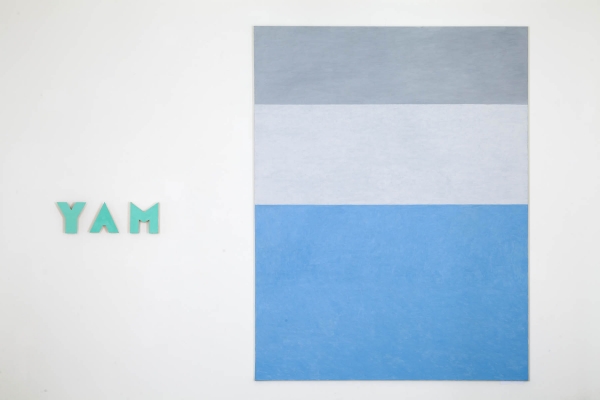 A comprehensive retrospective showcasing the work of Carolus Enckell fills both floors of the Sara Hildén Art Museum this spring. The exhibition features Enckell’s paintings, drawings and three-dimensional works from the 1960s to the present day.

Carolus Enckell (b. 1945) ranks among the leading names in Finnish modern art. He is the recipient of numerous awards and accolades, including the Carnegie Art Award in 2001 and the Pro Finlandia Medal in 2009. Enckell is also a distinguished writer and art educator, having held long-term positions as dean and instructor at Helsinki’s Free Art School and as editor-in-chief of Taide, Finland’s leading art journal.

In his artistic practice Enckell carries on the legacy of modernism. His work is characterized by varied symmetries, contrasting opposites and gradations of hue and tone. His masterful command of geometrical form and color exudes a spiritual quality. The artist describes his approach as one of “pure experiential seeing”: His works are not intended to be interpreted and understood through acquired symbolic systems; rather they should be experienced on a sensory level. The artist further contends that only pure experientialism enables us to comprehend the true nature of color and form. Enckell’s works indeed encapsulate what painting is all about in its purest form.