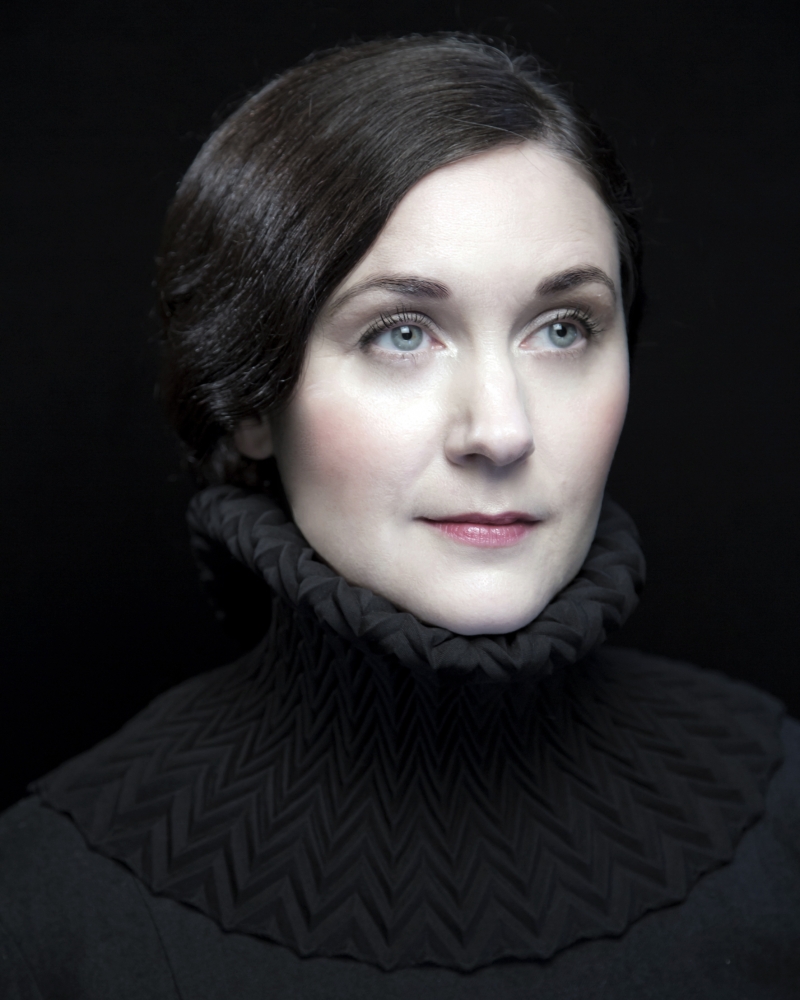 Born in Smedjebacken, Dalarna 1975 I Lives and works in Stockholm, Sweden.

With an infallible sense of hues and lighting, together with a meticulous craftsmanship, the scenography is made co-star to the leading characters in Helena Blomqvist’s images. The meticulously designed sceneries suggest influences from disparate sources such as early examples of photomontage and film noir. There is a touch of melancholy inherent to many of the works by Helena Blomqvist. The subdued palette brings late 19th century Scandinavian painting to mind and enhances this sense of melancholy. An early catalyst in the artistry of Blomqvist might be found in resent photography history, in the recognition of Christer Strömholm and Cindy Sherman. Where Sherman represents a highly conceptual and staged approach to photography, Strömholm is considered the most prominent figure in a documentary tradition that has long prevailed in Swedish photography. Blomqvist’s work intertwine these opposites where the documentary, by allusions to an external reality and topical issues, provide a setting for more stunning sceneries that points further back in the history of photography to the likes of Julia Margaret Cameron and a bygone sensuality. 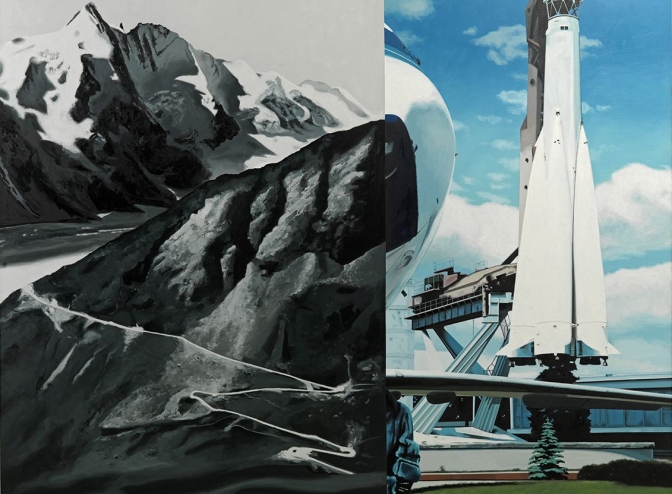 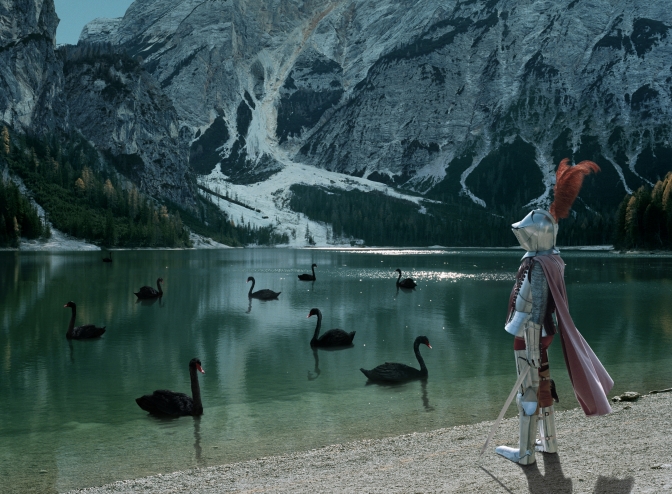 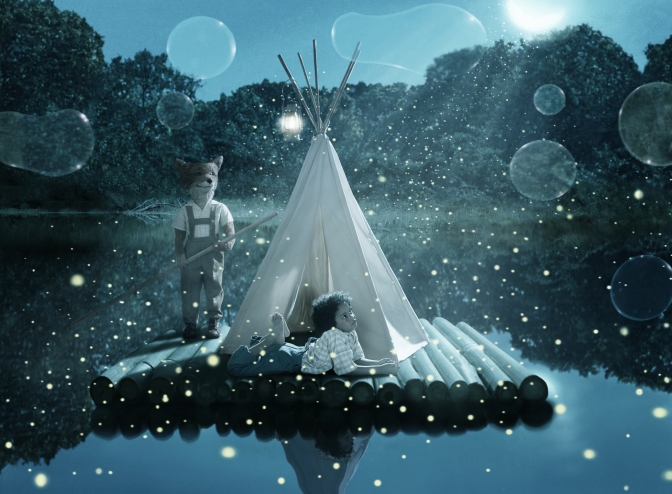 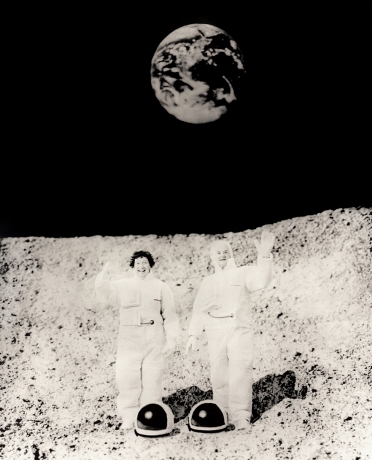 Helena Blomqvist participates in the group exhibition at Hasselblad Foundation in Gothenburg, Sweden. 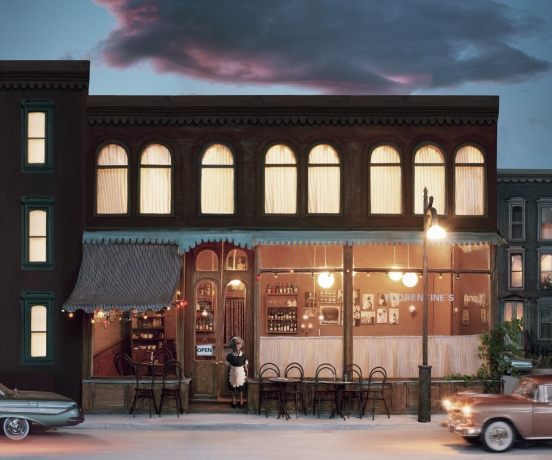 Blomqvist's photographic works 'Florentine' in an exhibition at Lidköpings Konsthall 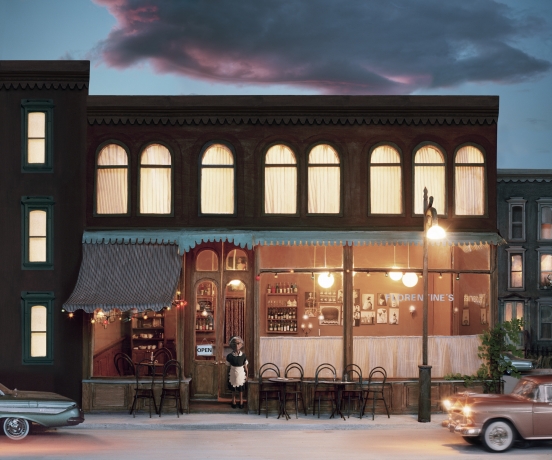 Helena Blomqvist's solo exhibition is on view at the VIDA Museum & Konsthall through August 13.