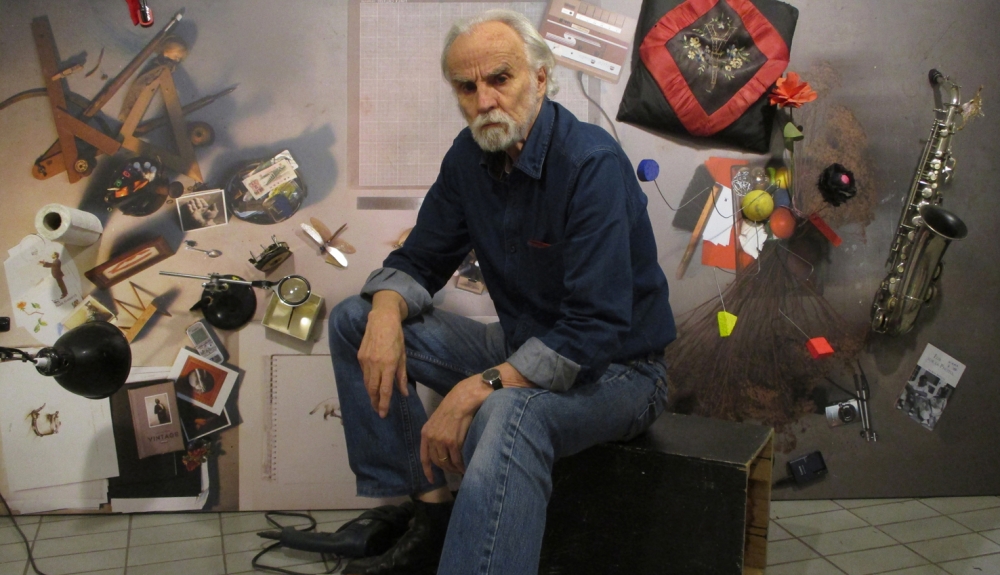 Born in Turku, Finland 1939 | Lives and works in Helsinki and Paris

In a bold and exceptional career spanning six decades, Ismo Kajander has earned acclaim as a legendary Finnish avant-gardist and pioneering New-Realist. Kajander’s years in Paris from 1961 onwards and his discovery of Neo-Dadaism had a lasting formative influence on his art, which, like Dada, engages in close critical scrutiny of artistic conventions and established aesthetic preferences. Kajander weaves together art and everyday life, eschewing pomp in favor of celebrating the dignity of daily existence. 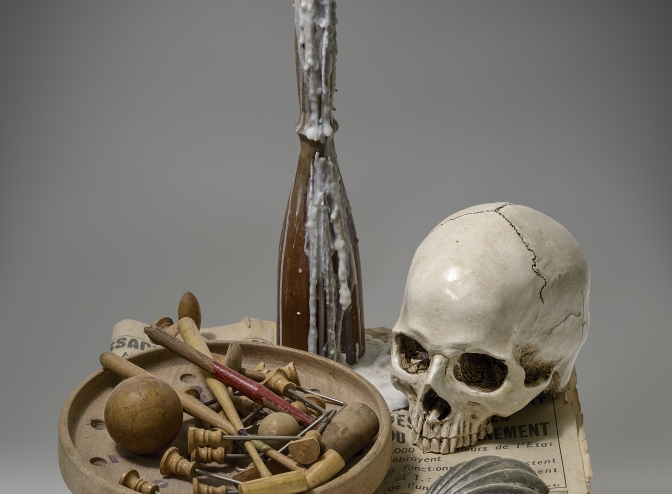