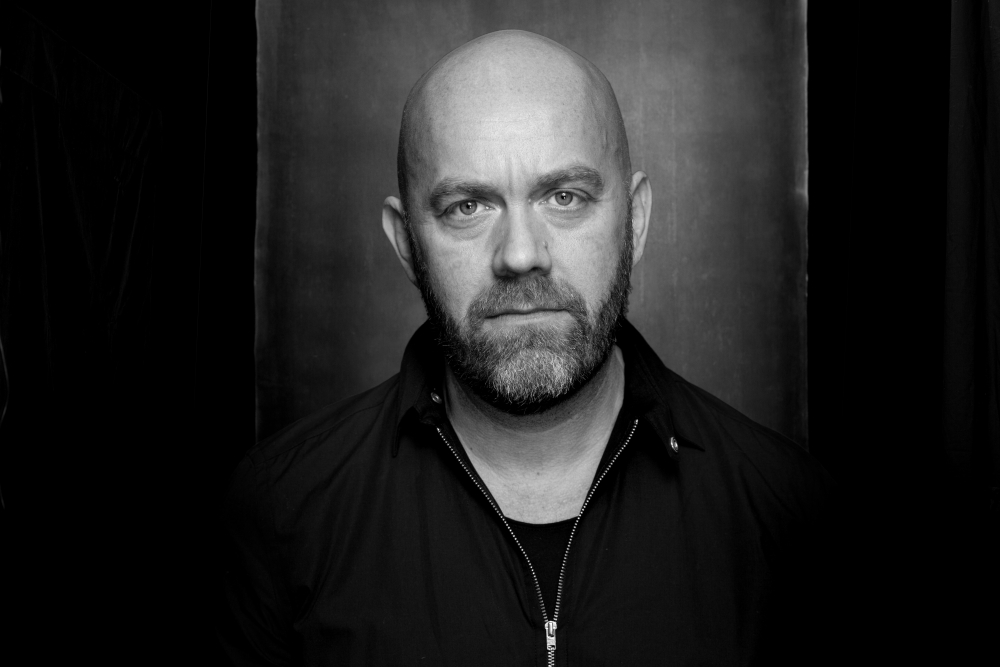 Turku-born Juri Markkula (b.1970) graduated from Stockholm’s Royal Swedish Academy of Fine Arts in 2002. He has held numerous solo exhibitions in Sweden, Europe, and Asia, and he has been commissioned to create many public works in Sweden. Markkula is based in Visby on the island of Gotland.

Juri Markkula’s technique skirts the shifting boundaries between different art forms. He harnesses digital tools and 3D printing technology. His sculptural paintings are made up of diverse gathered elements such as leaves, grass and pine needles. He assembles his compositions by placing each element thoughtfully and then scanning them to create a three-dimensional relief to which he adds a finishing coat of pigment. The topography of his compositions is in ever-shifting motion. His use of readymade materials is a playful nod to art history while also celebrating the new avenues opened by digital technology. 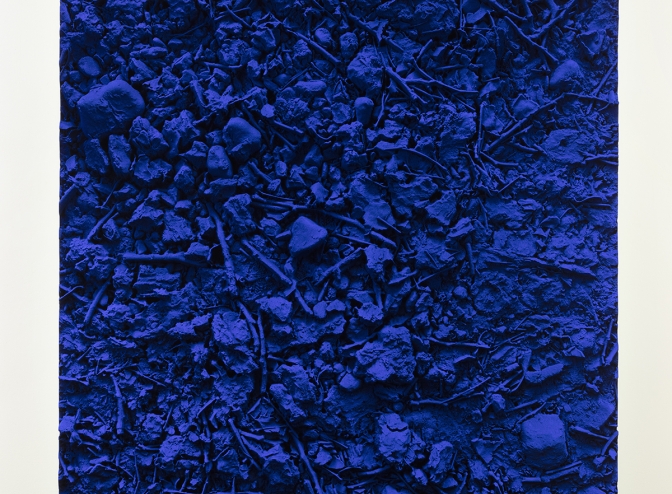