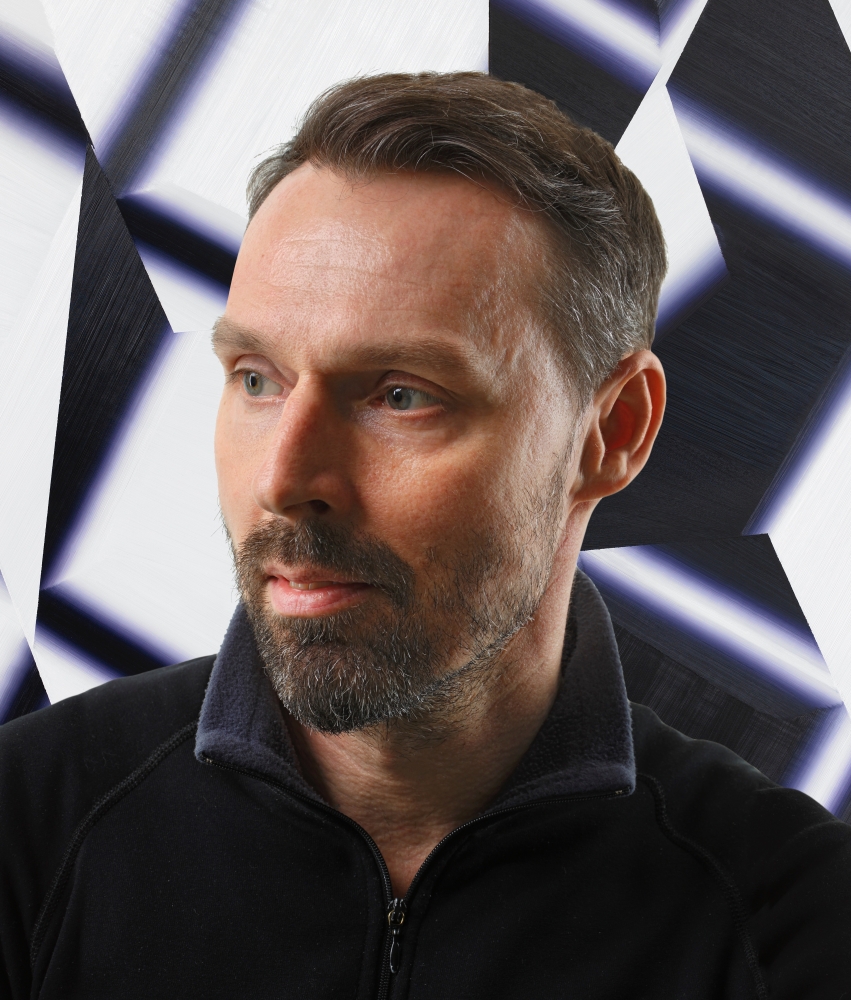 Born in Pello, Finland 1966 | Lives and works in Helsinki, Finland, and Berlin, Germany

Jussi Niva is fascinated by how painting has the ability to bring forth concepts about space, time and perception. His works present the concept of space in such a way that it includes the viewer as part of the event taking place at a certain time. As a result of the mimesis effect the painting stimulates to different ways of viewing.

Niva graduated from the Finnish Academy of Fine Arts. His works can be found in all major Finnish museum collections, as well as in a number of foreign private collections. In 1992, Niva was amongst the first Finns to participate in Documenta Festival in Germany, and the artist has had numerous exhibitions both in his home country of Finland as well as elsewhere in Europe.

Galerie Forsblom has been representing Jussi Niva since 2012. 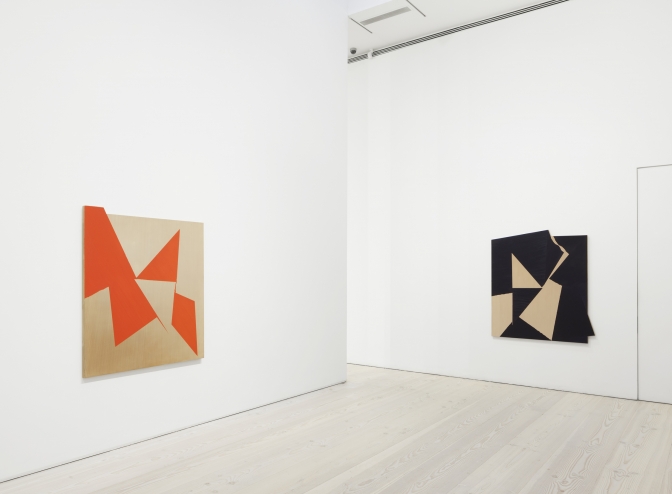 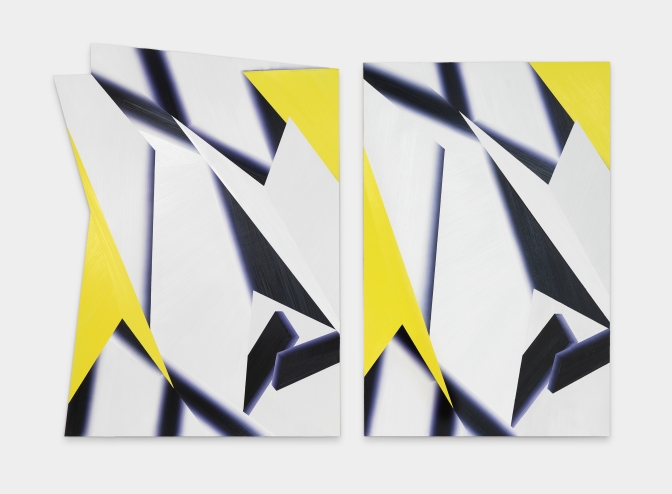 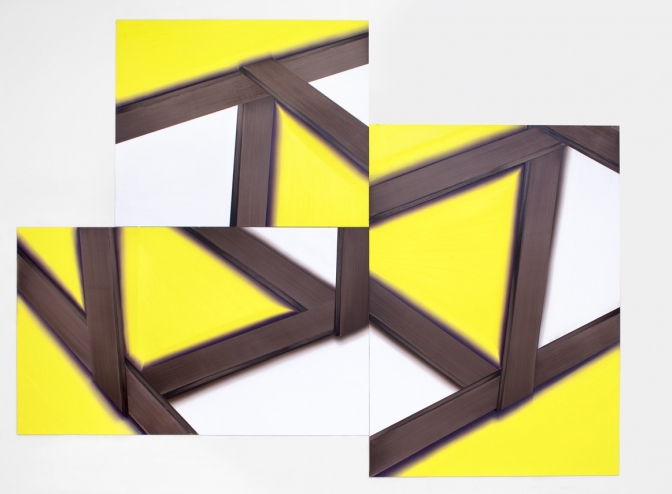