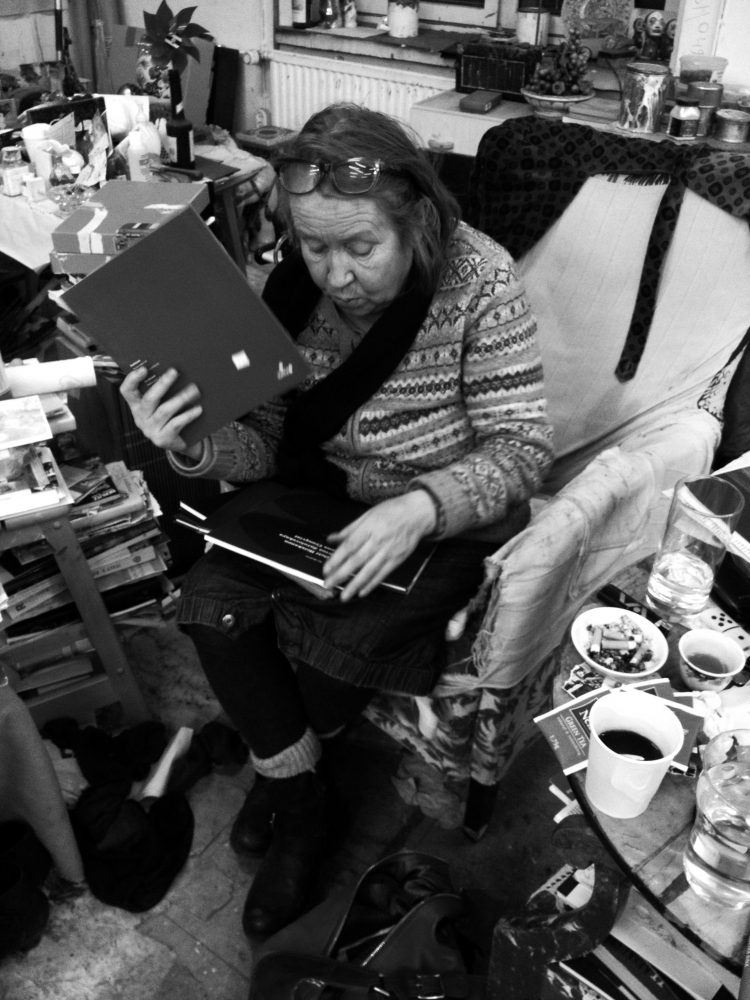 Leena Luostarinen was undoubtedly one of the most important female contemporary painters in Finland. She was a skilled painter and a vivid colorist. The power of emotions, charged with myths and romanticism, is tangible in Luostarinen's body of work. She also drew elements to her works from her many lengthy journeys abroad.

Luostarinen's debut exhibition in 1973 came at a time when young artists were looking to move past the old traditions. The actual change happened, however, in the 1980s when the Finnish art scene became more international. There was a call for sensuality and materiality to be returned to the visual arts, and Expressionism became the word of that decade. Although Luostarinen was unquestionably a main player in this movement, her paintings are closer to the definition of Romanticism rather than Expressionism. Exotic themes and symbolism, for example, refer to the world and works of the French Romantic painter Delacroix. Luostarinen has received numerous awards and honours, such as the Pro Finlandia Medal in 1995, and was decorated with the First Class Knight of the White Rose of Finland. The artist's works can be found in all major Finnish art collections. 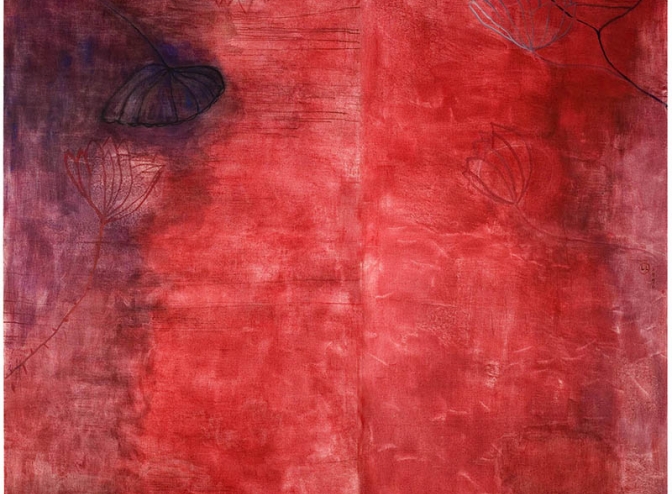 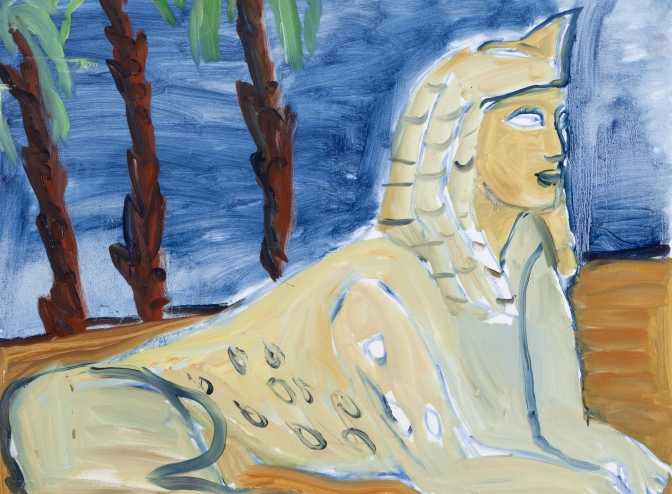 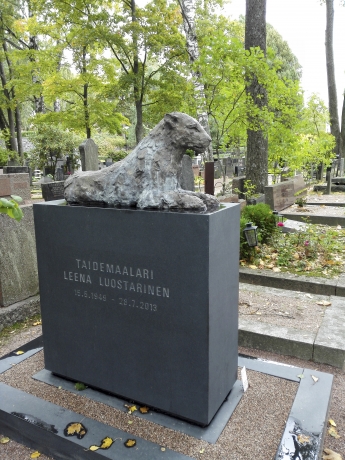 The Hietaniemi cemetery in Helsinki received a significant funerary monument.