Born in Jönköping, Sweden 1983 | Lives and works in Stockholm, Sweden

Lode Kuylenstierna works in a multidisciplinary manner in mediums such as sculpture, film and painting. With a strong interest in the contemporary human identity created in the intercept of the digital and the physical world, Kuylenstierna reflects on concepts such as truth and reality. Being a twin, the state of twin hood is an important source of inspiration, interrogating the dichotomized question of the human as a product of its legacy or its surroundings.

His work makes visible the human position in between the bodily and the digital. The digital world provides us with endless possibilities in creating our own identities. Simultaneously, it is a world beyond the individual’s control, with the potential of growing in a direction we cannot anticipate. It is in this growth that Kuylenstierna situate his artistic practice.

Kuylenstierna graduated from the Master Programme in Fine Arts at the Royal Institute of Arts, Stockholm, 2017, and he received recognition for his graduation work Homo digitalis. His artwork has been shown in numerous exhibitions in Sweden as well as internationally. He is educated in film production and has participated in several international film festivals, for example the Krakow Film Festival, with his film Homo Sacer. 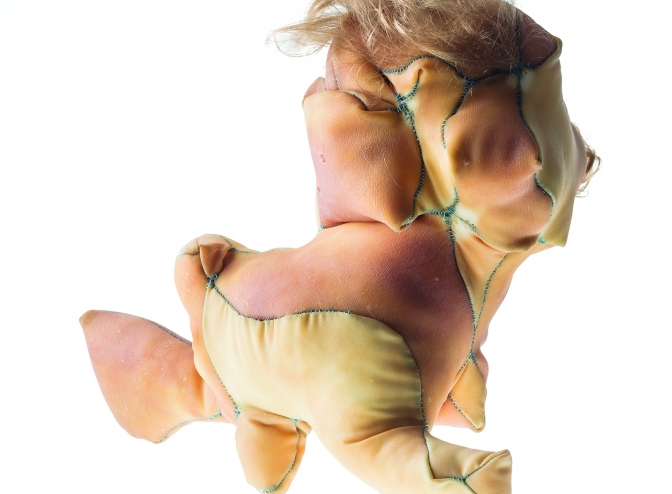