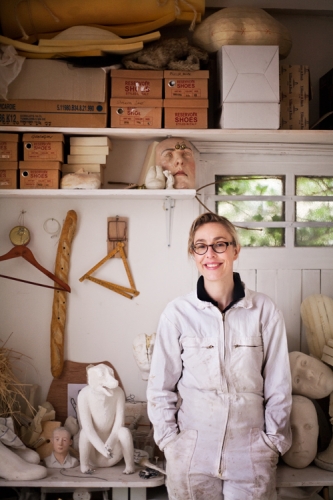 Born in Stockholm in 1968 I Lives and works in Thailand.

In her artistry Lotta Hannerz navigates between borders where perceived sensations appear contrary to cognitive experience. Lines are common to words and drawings and in her work Hannerz employ its double capacity to illustrate phrases and draw spatial volumes. In painting and sculpture, she points out the fraudulent in visual information and the deceptive strains inherent to language. Puns and games with characters and proportions make paintings, which occasionally break away from their actual two-dimensionality look further into the room. With a starting-point in the absurd banalities of everyday life, Hannerz make comments on cognitive findings and fallacies.

Hannerz studied at Konstfack - University College of Arts, Crafts and Design, Stockholm (1989-1993) and at the Royal Institute of Art, Stockholm (2001-2002). Her works have been shown in numerous solo exhibitions in Sweden and Europe. She has been granted several awards such as the Hans and Desy Viksten Award and the Cité Internationale des Arts, Studio Award, Paris. Her works are featured in several collections such as Moderna Museet, Stockholm, Malmö Konstmuseum, Malmö, Göteborgs konstmuseum, Gothenburg, Sweden and the Kunstmuseum Bonn, Germany. 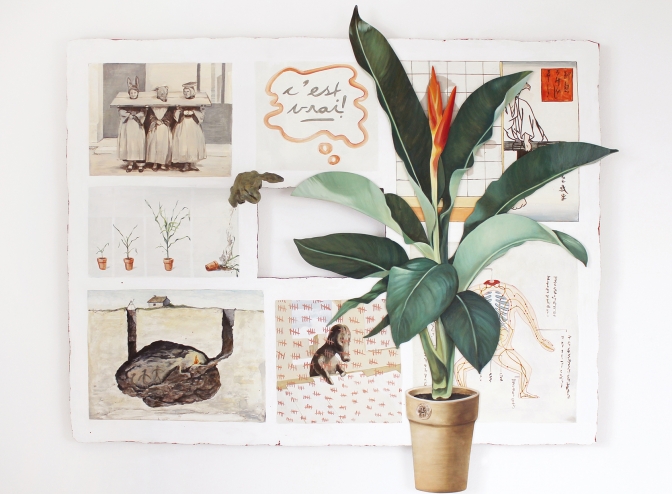