Because I Feel Small I Will Make You Feel Smaller, 2018

Those To Whom Evil Is Done Do Evil In Return, 2018

Eazy - E, Megadeth and Fletch. Lists of cosmetic plastic surgery procedures or Hollywood celebrities. Pop Culture references and subjects such as self doubt, societal pressures and Yuppie self glorification seamlessly come together in the works of Marcus Mårtenson. Often arranged in clusters, the individual works relate to each other, creating possible, larger narratives. His works give voice to desperation, despair and anger. And yet, many are delivered with a twist, adding a humorous touch to subject matter dealing with alienation and hardships. To some extent, the deep impact in the works rely on the interplay between text and image. Wordings and texts that calls our own thought patterns and how we judge our surroundings to mind. They amount to investigations of our social and cultural landscapes where the individual has been turned into a vessel forced to hold and battle the conflicting demands and requests of contemporary society.

Mårtenson studied at Konstskolan Idun Lovén, Stockholm (2003–2004) and at Konstskolan Basis, Stockholm (2001–2003). His works have been shown in several solo- and group exhibitions, in Sweden and abroad. In 1992 he was one of the founding members of Underground Productions, a magazine centered on graffiti culture. 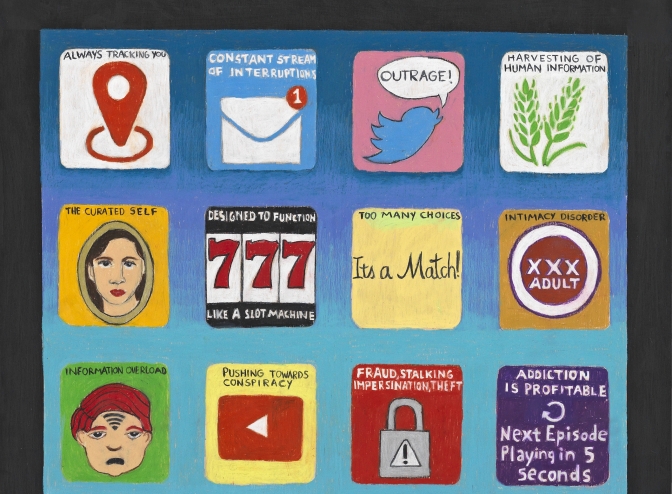 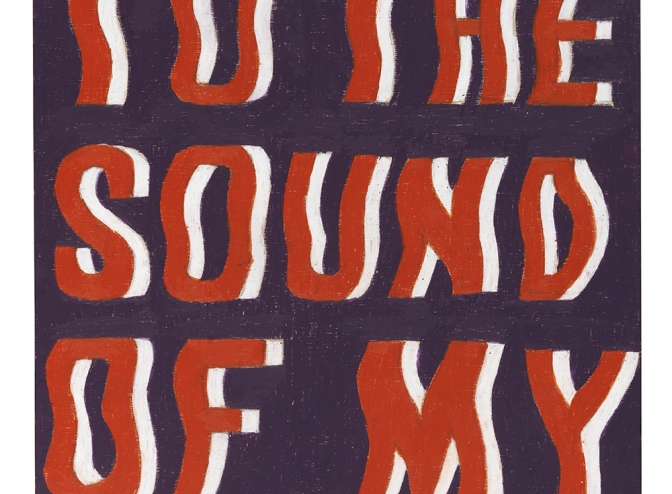 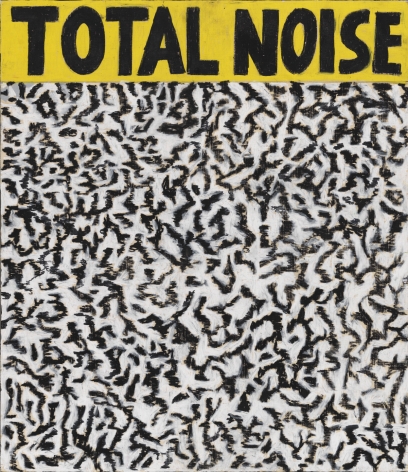