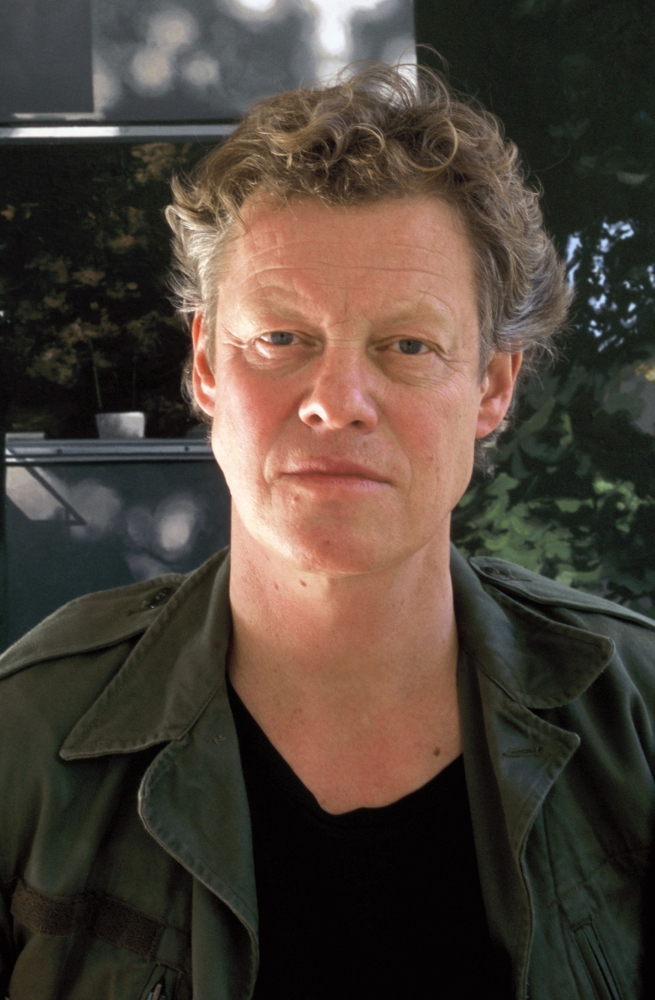 Born in Finspång 1957 I Lives and works in Stockholm.

From the breathtaking play of light across building facades to dizzying mountain passes, Martin Wickström combines paintings, models and ready-mades in intricate installations into presentations ranging from a personal family album to the international political arena. In Wickström’s work, psychoanalysis and semiotics meet in an interaction between the documentary and private life. Previously existing cultural material – documentary photographs, portraits of film stars from days gone by, or fragments from a Spiderman cartoon – mingle with personal experiences and elements from recent history. Everything is skillfully combined in a balancing act between pop art and Swedish melancholy. Something seductive emerges from Wickström’s process: in the colouring, highlights and brushwork. At times the shimmering sediment of the enchanting painting is shattered by sawed off and white-painted shapes, brutally screwed to the surface of the painting – a silhouette of a residential complex or a simple office chair. The sign occupies the foreground, though its information is greatly reduced. Meanwhile, these components demand to be anchored in a room other than the one depicted. The perspective shifts from signs to motifs, from mass culture to melancholy.

Wickström studied at the Royal Institute of Art, Stockholm (1982 – 1987) and at Gerlesborgsskolan, Stockholm (1977 – 1981). He has exhibited extensively at galleries and museums in Sweden and abroad. His works are represented in several private and public collections such as Skövde Konstmuseum, Norrköpings Konstmuseum, Göteborgs Konstmuseum, Fredrik Roos nordiska samling and Moderna Museet, Stockholm. 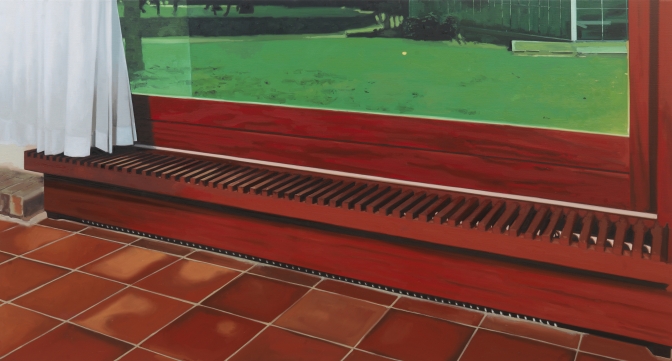 Martin Wickström
Paradiso (Out of the Red) Stockholm January 19–February 11, 2018