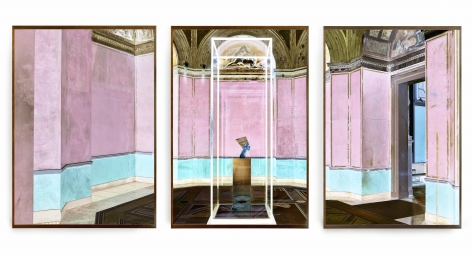 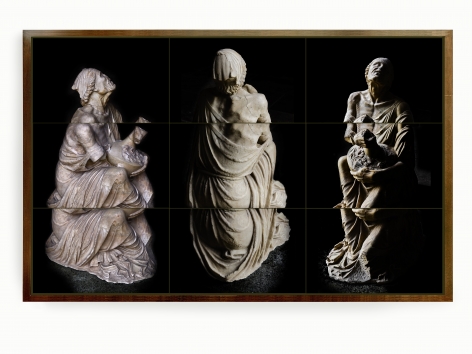 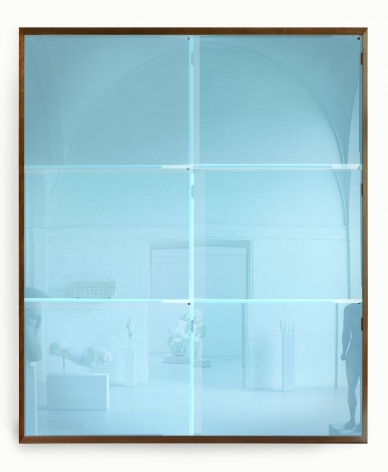 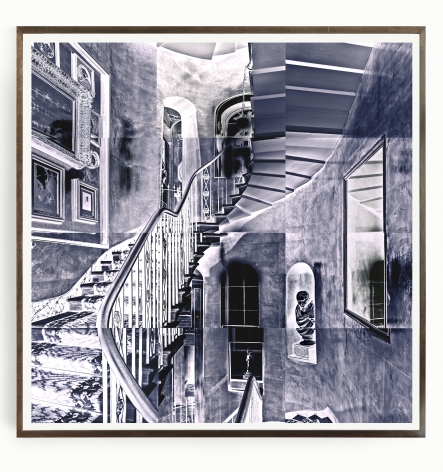 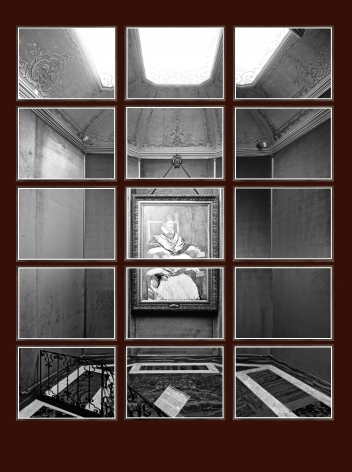 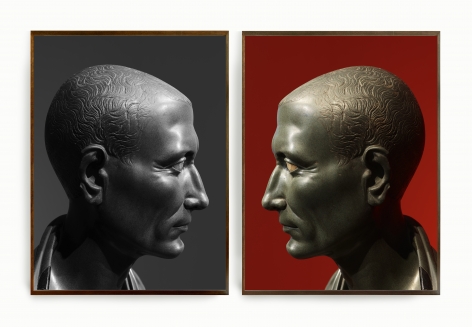 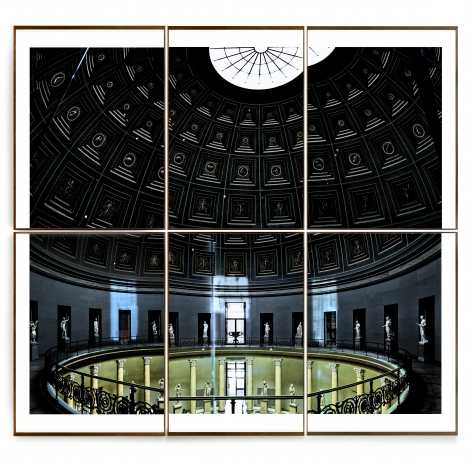 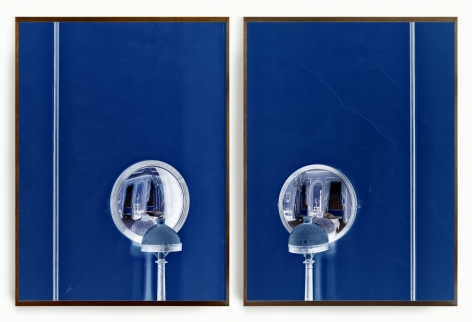 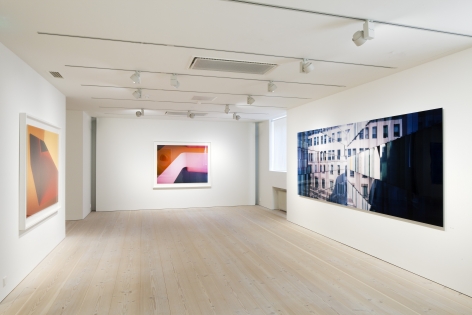 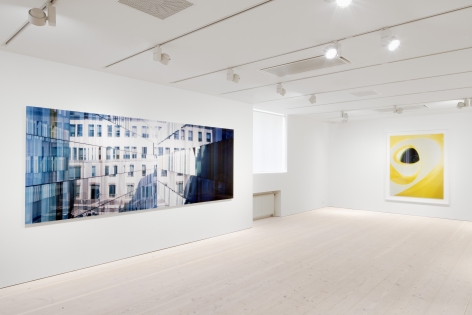 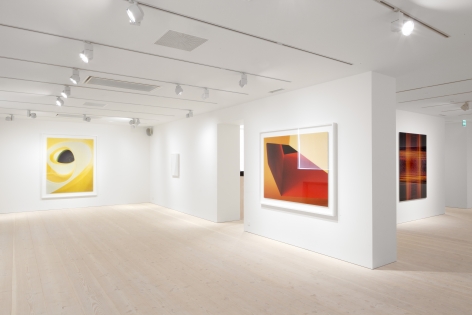 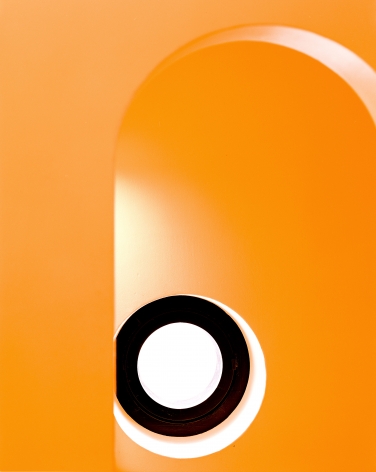 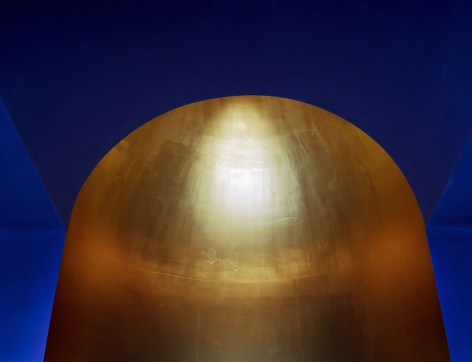 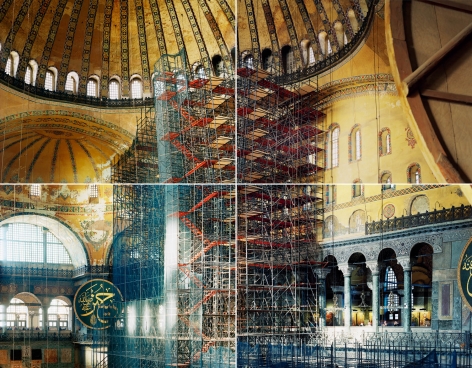 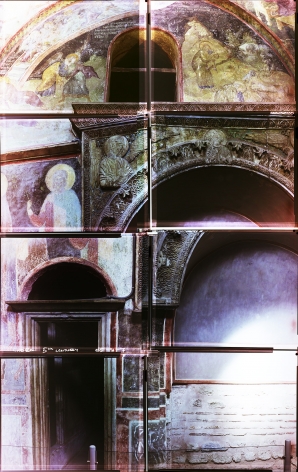 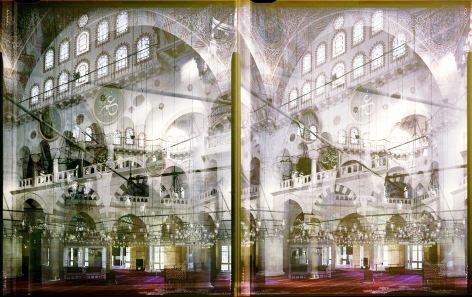 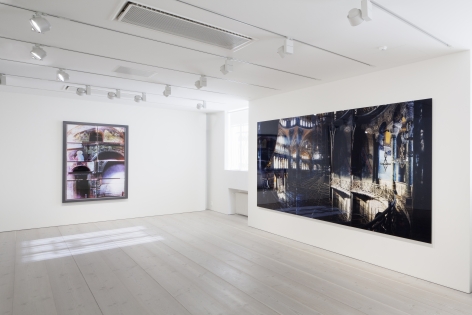 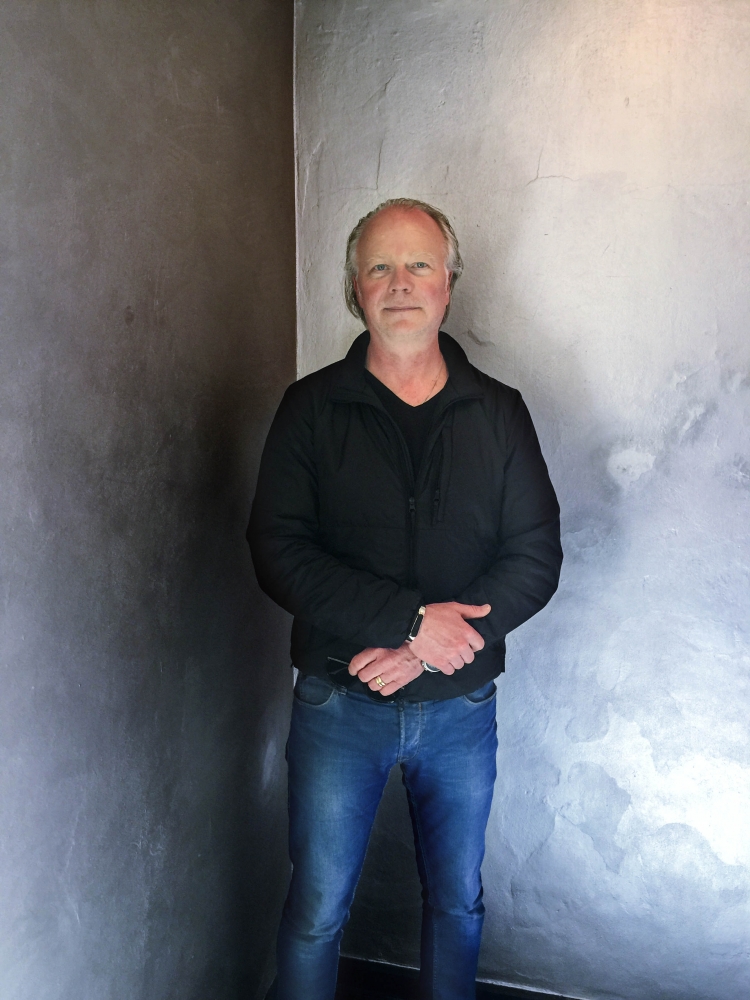 Born in Helsinki, Finland 1964 | Lives and works in Berlin, Germany.

Internationally distinguished photographer Ola Kolehmainen is known for his minimalistic and abstract close-ups that depict details, surfaces and patterns of architecture, such as steel, glass and tile. Modern architecture has been Kolehmainen’s main inspiration for over a decade, especially the work of notable masters such as Alvar Aalto and Mies van der Rohe. Instead of photographing solely buildings, Kolehmainen is interested in finding details, making the viewer question the way a building is perceived. He aims to eliminate the visual pollution that often makes us miss architectural materials and forms.

Recently Kolehmainen has shifted away from his traditional minimalism, and expanded into a complex approach dealing with space, light, and colour in his first exhibition centered around historical architecture. Kolehmainen photographed Byzantium (400–600’s) and Ottoman period (1500–1600's) religious buildings in Istanbul for half a year. In addition to their historical dimension, the artist probes the buildings’ architectural volumes and light ratios: the buildings’ interiors and structural details reveal the changing light of days and seasons. The photographs textured ornamentation reflects historical layers and decorative interiors. Space and light are masterfully handled in Kolehmainen’s images to successfully capture the sublime essence of these historic buildings, which radiate the mosques’ mystical quality.

Kolehmainen graduated from the University of Art and Design Helsinki in 1999. The Berlin-based artist is one of the leading figures in Finnish photography, and the Helsinki School. His work is included in multiple international art institutions, foundations, and collections, from Germany and Spain to renowned Nordic museums such as the Malmö Art Museum and the Museum of Contemporary Art Kiasma.

Galerie Forsblom has been representing Ola Kolehmainen since 2011. 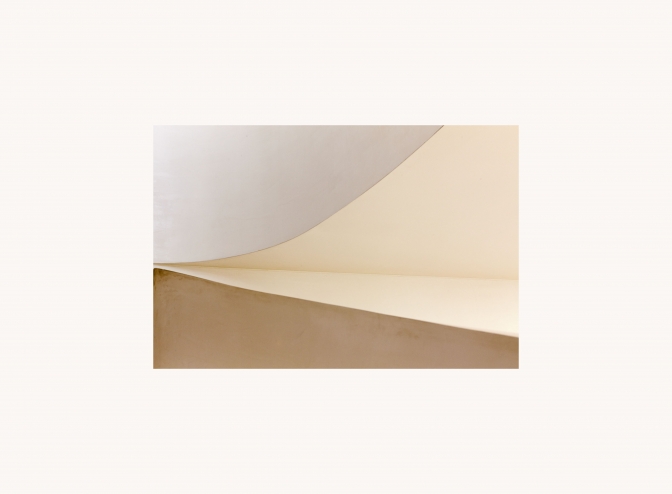 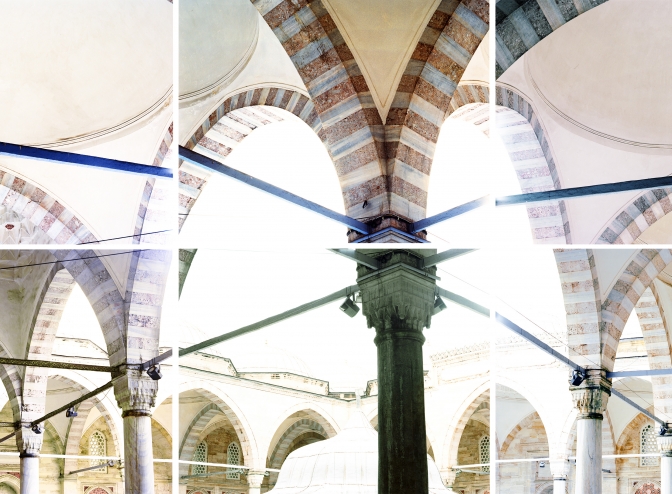 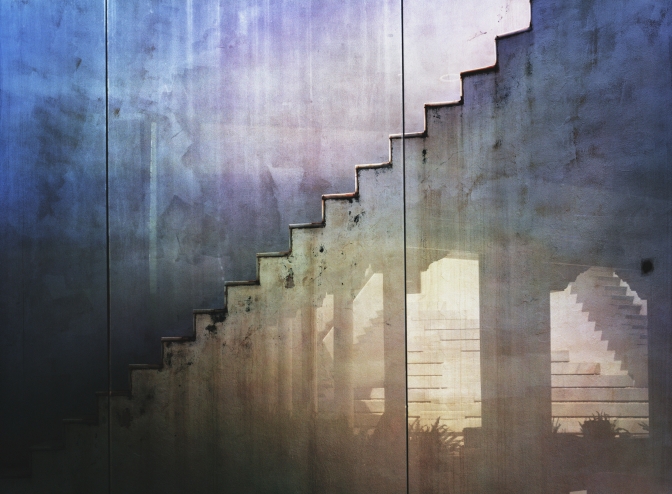 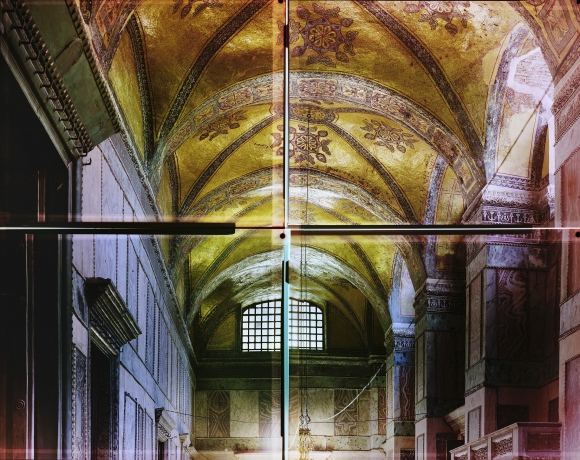 Congratulations to Ola Kolehmainen for having been awarded the 2015 RIBA Honorary Fellowships. The Fellowships are aimed to those who have made a particular contribution to architecture in its broadest sense, including promotion, administration and outreach within the fields of engineering, media, education and the arts.