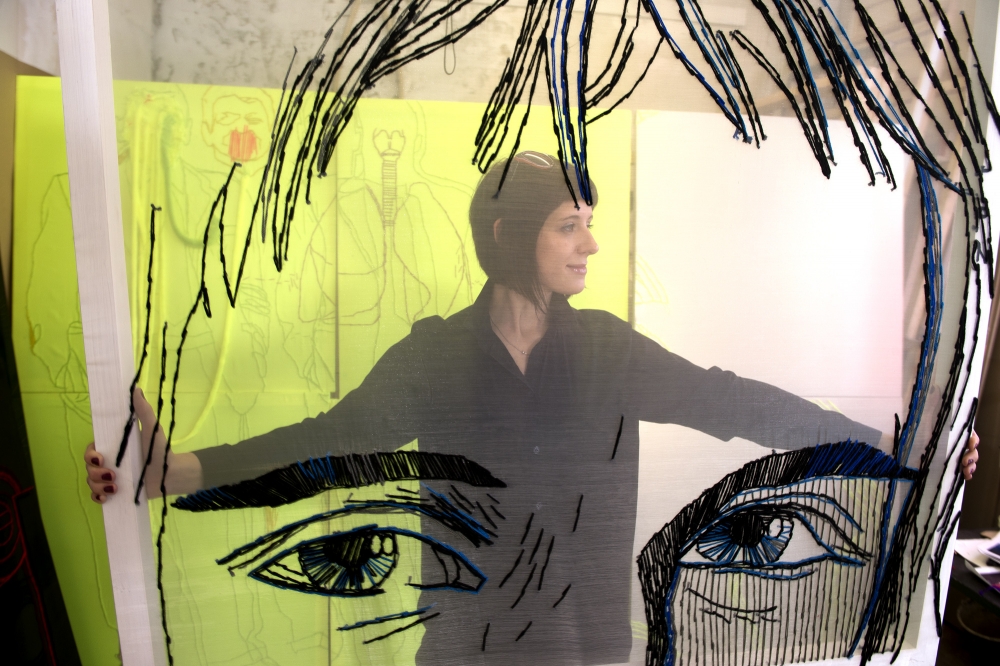 Born in Kemerovo, Russia 1983 | Lives and works in Saint Petersburg and Moscow, Russia 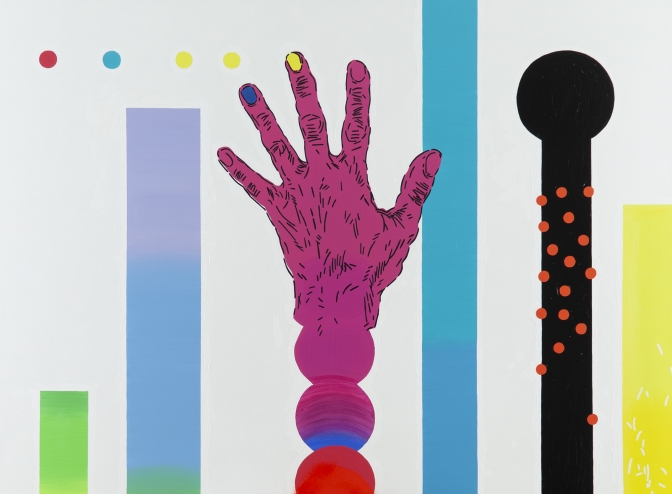 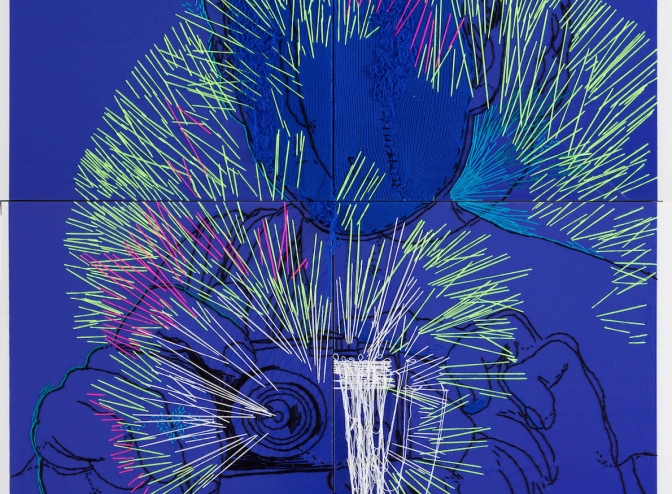 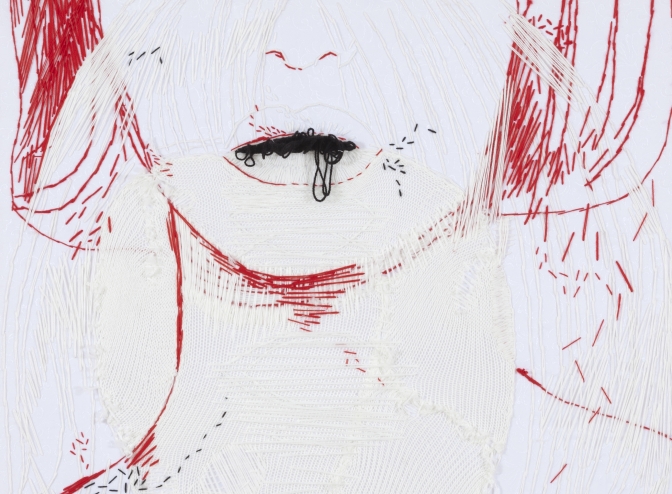 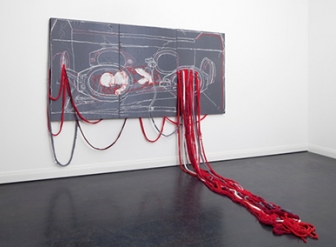