Into the Inhuman Silence of the Forest, 2020 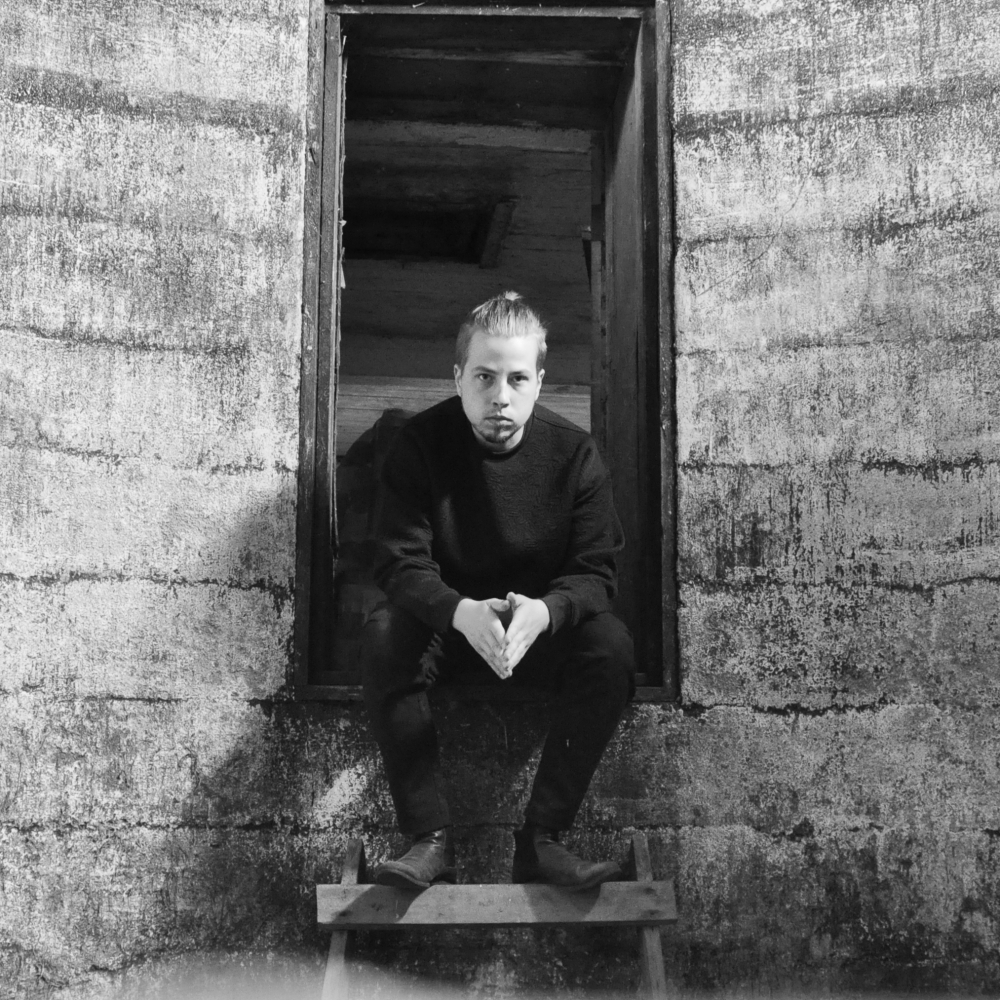 Young visual artist Toni R. Toivonen examines the duality of life, including conceptions of life and death, body and soul. Starting out with painting, Toivonen worked with different techniques, such as oil and charcoal on canvas and chalk on chalkboard, eventually experimenting towards a more conceptual outcome, using himself or a dead animal as means of painting.

Moving between abstraction and realism, Toivonen's recent gold-hued brass works depict animals lying on their sides. A dead animal's body breaks down and ceases to exist, but it still leaves its presence on the board of brass. The rotting process is physical and even grotesque, but the trace seared into the brass plate creates an aesthetic image that is peaceful and dignified. These works reflect the different sides of existence.

Toivonen has graduated from the Academy of Fine Arts in Helsinki in 2016. He has won The Art of Basware 2014 global competition, held for artists under 30 years old. As a student at Turku's University of Applied Arts Academy, Toivonen actively showcased his work, and upon completion of his studies he held a solo exhibition, Black Sheep, as a result of a residency at Aboa Vetus & Ars Nova. Toivonen's work has been exhibited in Finland, London, and New York, and his work can be found in public collections such as the Kiasma Museum of Contemporary Art, the Saastamoinen Foundation, and the Sara Hildén Museum of Art.

Galerie Forsblom has been representing Toni R. Toivonen since 2015. 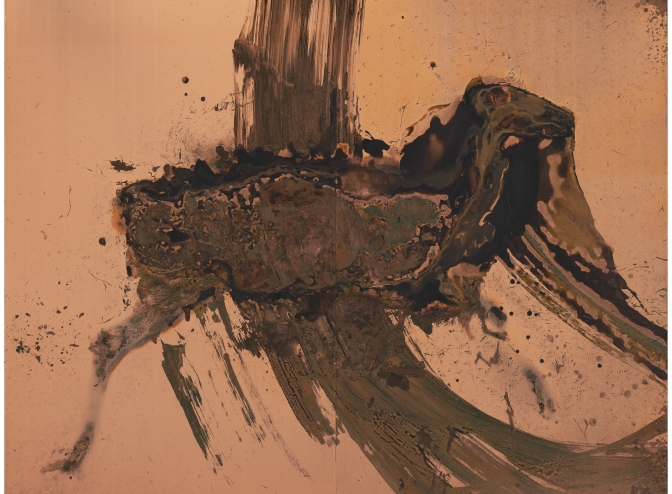 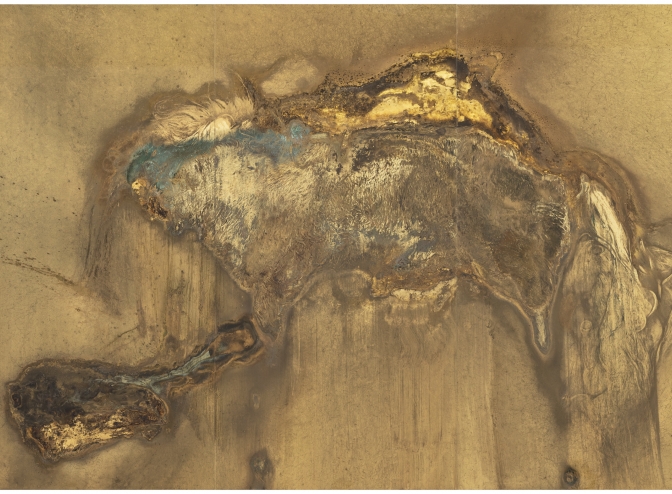 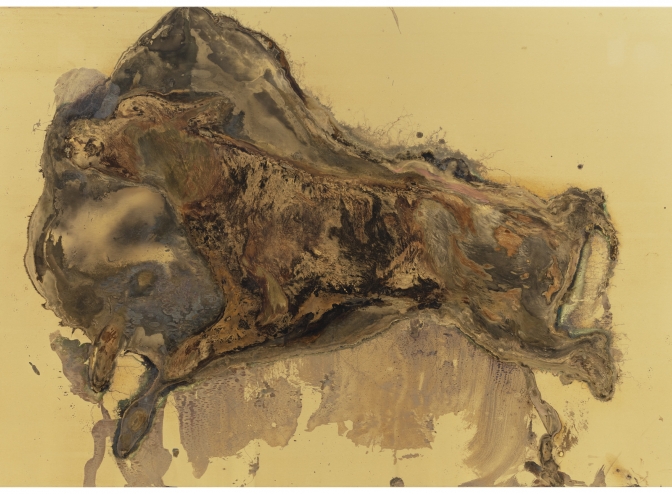 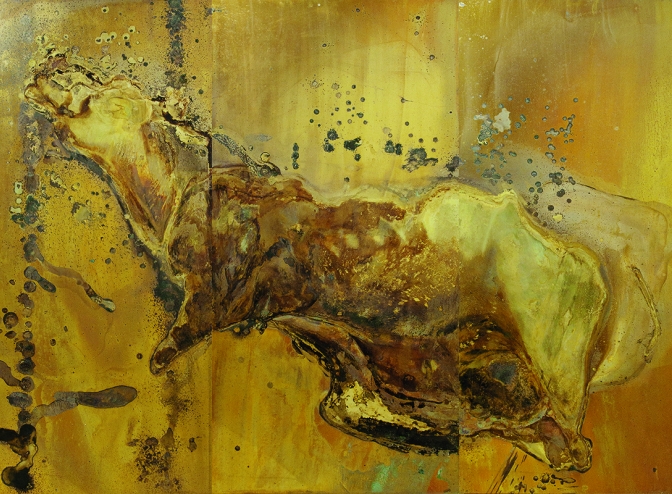 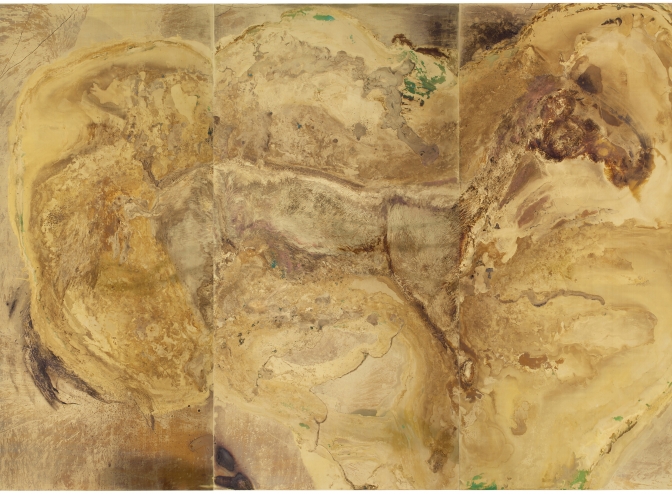 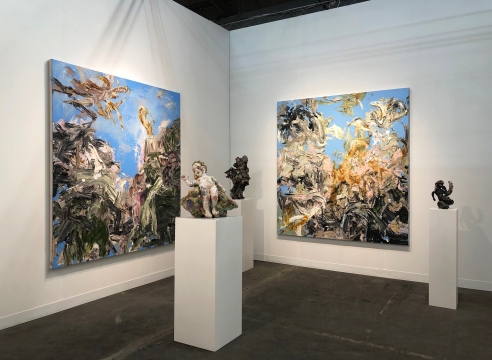 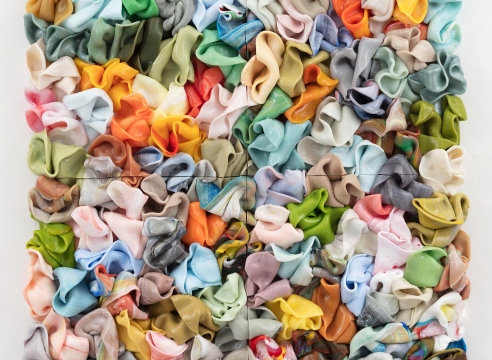 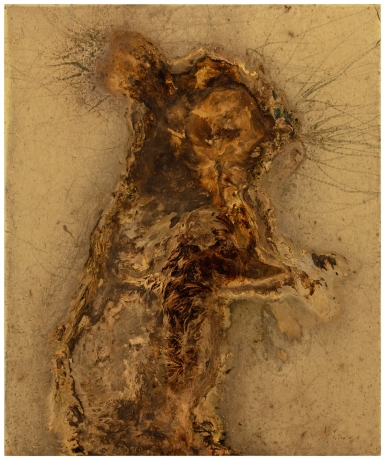 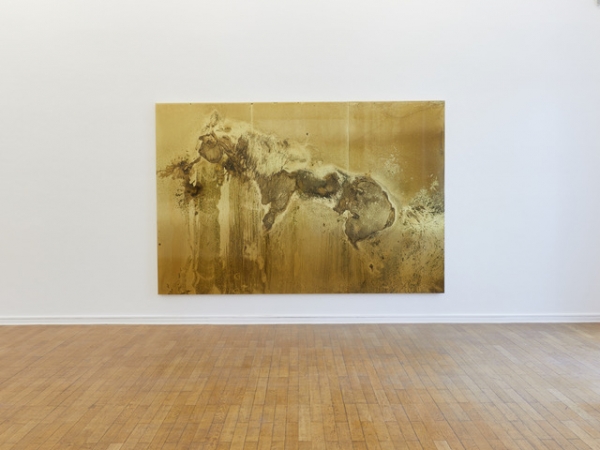 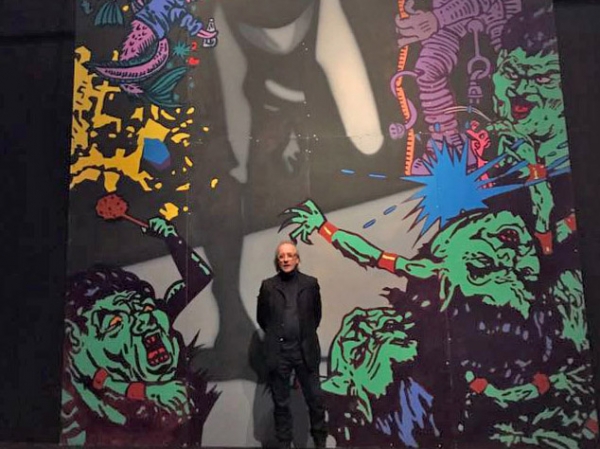 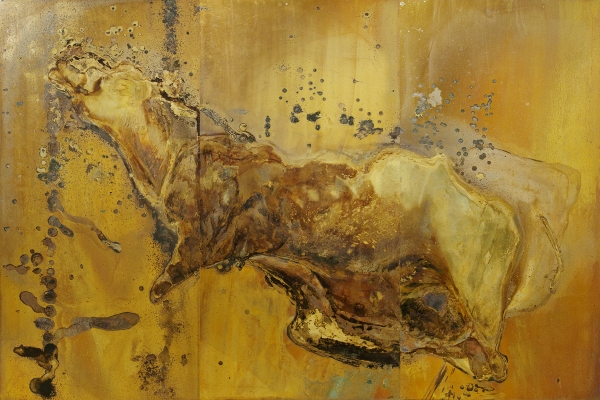 In dialogue with Toni R. Toivonen 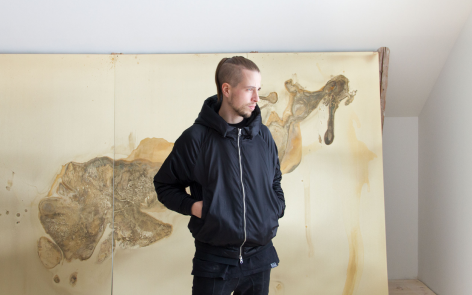