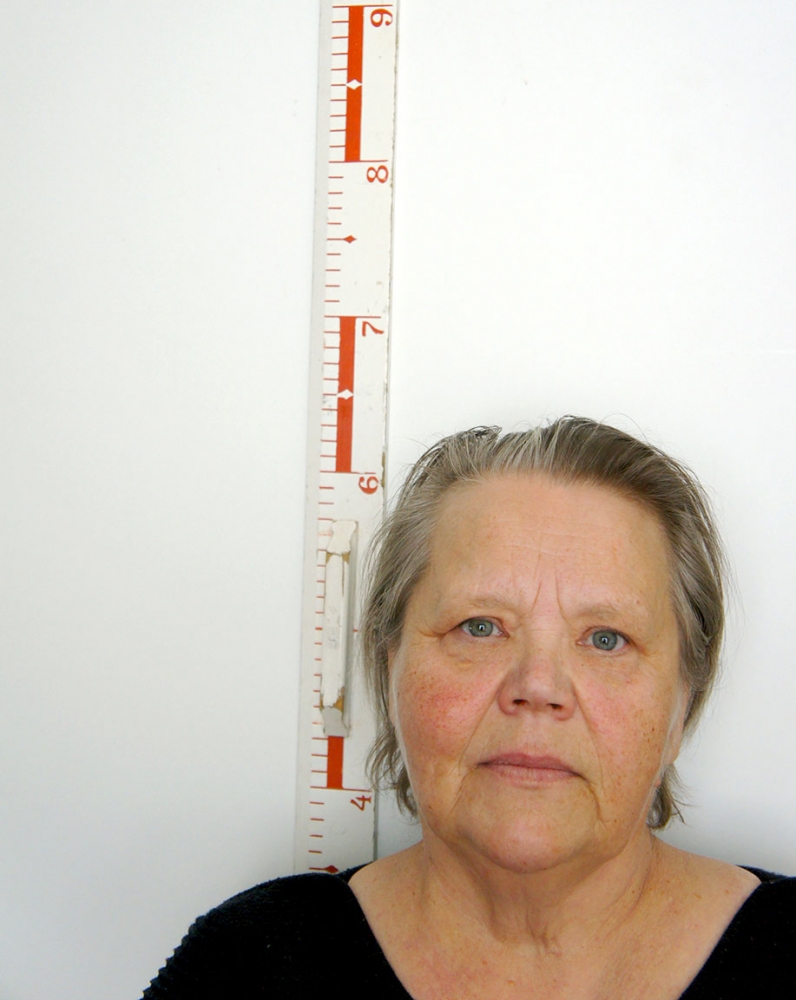 Tuija Lindström belongs to the great legends of Swedish photography. Her images gained great recognition when exhibited in a group show at Camera Obscura. Lindström's work was at this time centered on a narrative with focus on a female experience where the male gaze and patriarchal structures were investigated. This theme also characterized the photographic series ‘The Girls at Bull's Pond’ (1991), which can be counted as Tuija Lindstrom's real breakthrough. Other subject matters in her work revolves around memories and recollections, time and social issues.

Tuija Lindström's work is characterized by material experiments inherent to the medium and the darkroom becomes a place for meditative, alchemical operations. Here the presences of the darkroom functions as a kind of performance art. A place of evasion where the craftsmanship evoke the sometimes coarse images soft shades, deep blacks and contrasts.

In 1992 Lindström was appointed professor at the Photo Academy, now the School of Photography at the Academy of Fine Arts in Gothenburg, where she came to teach until 2002. As the first woman on record Tuija Lindström is significant for the introduction of a more artistic and theoretical photography where philosophy and art history were  incorporated in the training. An achievement that meant a step away from the documentary tradition that for a long time had characterized Swedish photography.

Tuija Lindström graduated from Konstfack - University College of Arts, Crafts and Design, Stockholm, in 1984. She received several grants and awards, including IASPIS – London residency, 2006–2007 and The Swedish Arts Grants Commitee, 1984. Lindström's works have been featured in numerous exhibitions since the early eighties. They include the Hasselblad Foundation, Gothenburg, 2012; Angelika Knäpper Gallery, Stockholm, Gothenburg Museum of Art in 2010 and 2000. Her works are represented in various museum collections such as the Moderna Museet, Stockholm and at the Kiasma Museum of Contemporary Art, Helsinki. 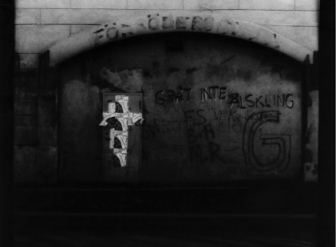 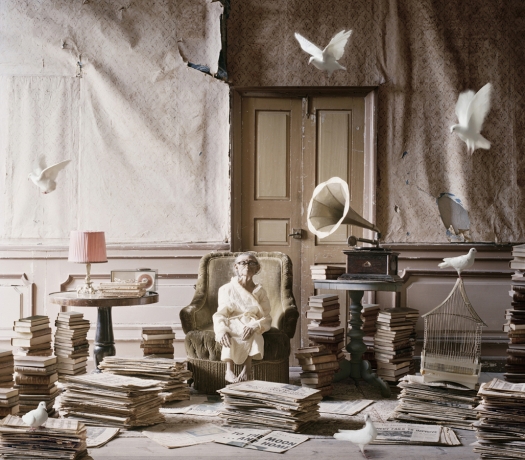 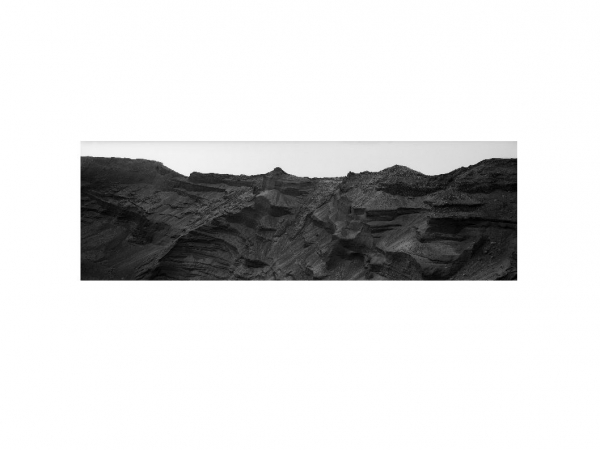 Tuija Lindström participates in the exhibition Within the Scope of Independency together with Trinidad Carrillio at Husby Konsthall, Kista, Sweden.
Opening Saturday November 25, 12–4pm