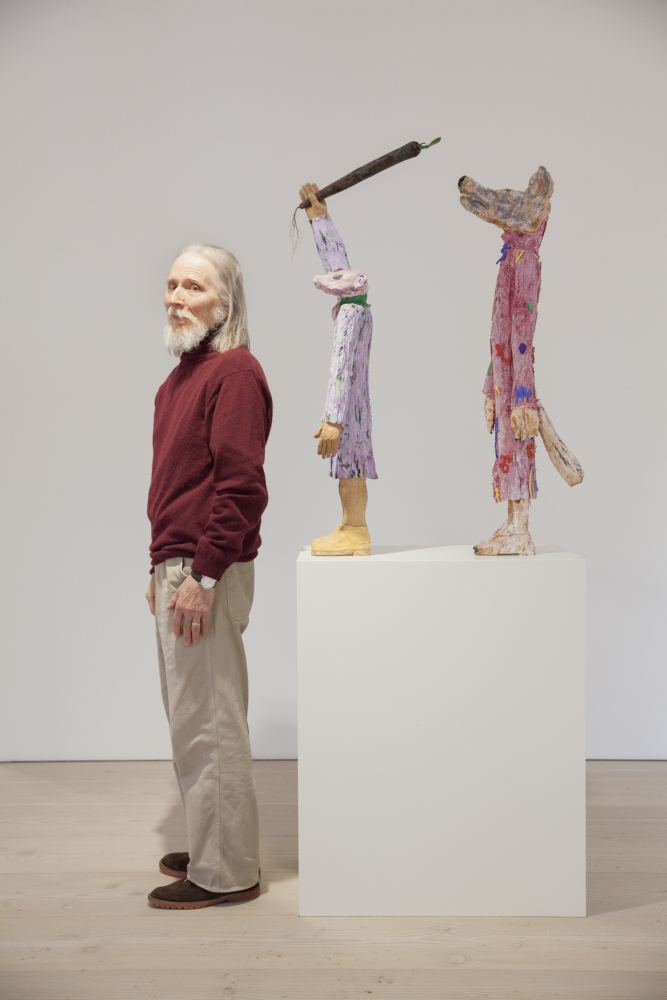 Born in Petäjävesi, Finland 1941 | Lives and works in Ballaigues, Switzerland

With a long and productive career, Veikko Hirvimäki is known for his shamanistic sculptures and installations carved from wood. Hirvimäki can take a rough piece of wood and coax out the life and gestures of a figure. His elaborate wall installations are like stories composed of memorabilia, amulets, tools, symbols, or signs. While at first glance Hirvimäki’s works most powerfully recall Finno-Ugric culture, his artwork seems to bind fragments of different cultures and time periods to create images of a universal nature. Earthy, mystical, and primitive, Hirvimäki’s artwork conveys the artist’s concern for nature, its importance, and its conservation. All the while Hirvimäki does not lose the sense of humor and whimsy in his intimate portrayals of animal and human figures.

The painter’s artistic career began when Hirvimäki’s awareness of the great figures of national Finnish consciousness was manifested from 1980–1990 in public sculpture, the most famous of which being the Mika Waltari Memorial The Leading Thought (1985) in Helsinki. Hirvimäki’s sculptures’ starting points are often oriented in nature, with his preferred materials being stone and wood. The artist's exhibitions have been held in Finland and widely across Europe. His works can be found in all major Finnish art collections, as well as a number of European art collections.

Galerie Forsblom has been representing Veikko Hirvimäki since 1985. Hirvimäki was among the first Finnish artists Kaj Forsblom has presented internationally, for example at Art Basel in 1992. 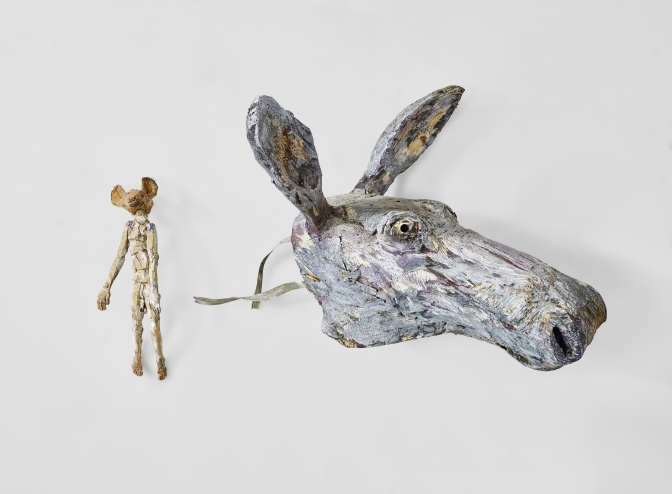 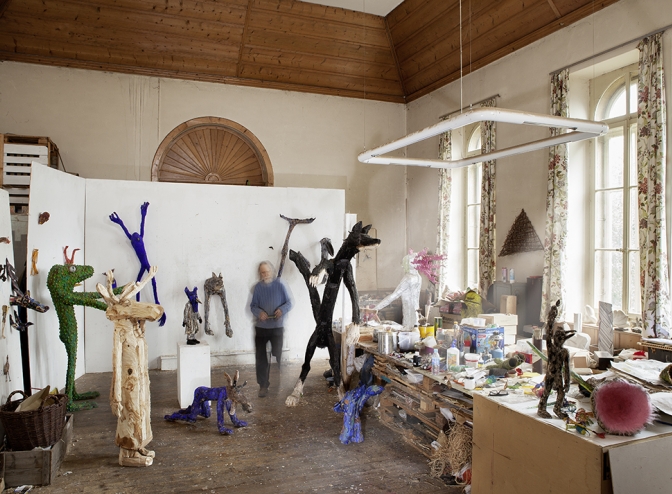 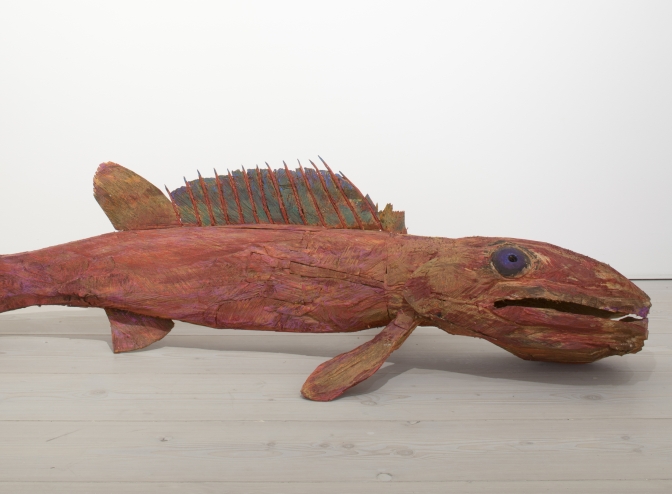 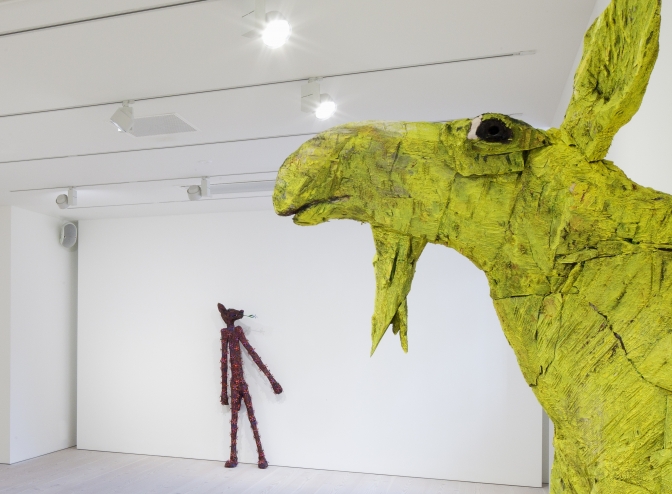 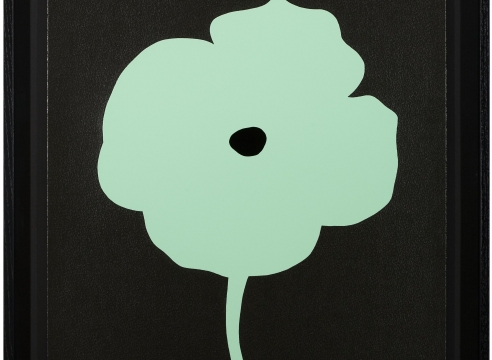 Galerie Forsblom publishes the book on Veikko Hirvimäki’s sculptures parallel with the artist’s new exhibition at the Jyväskylä Art Museum. The book and the exhibition are launched on June 4.