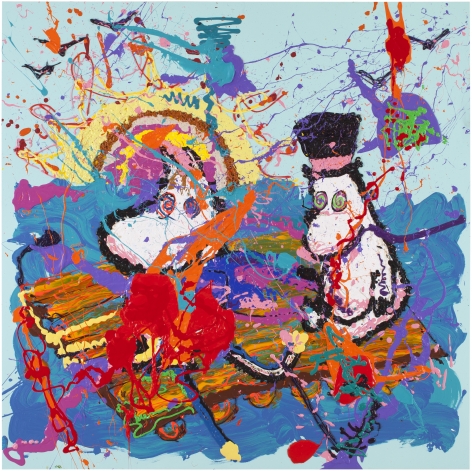 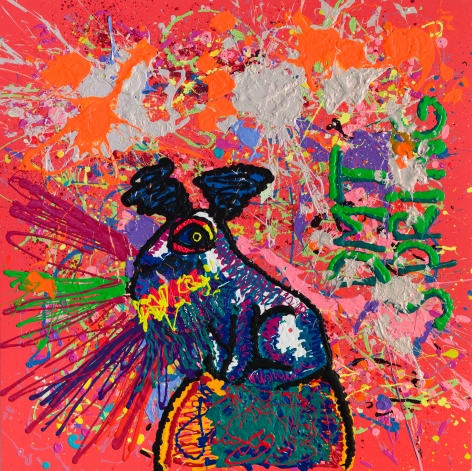 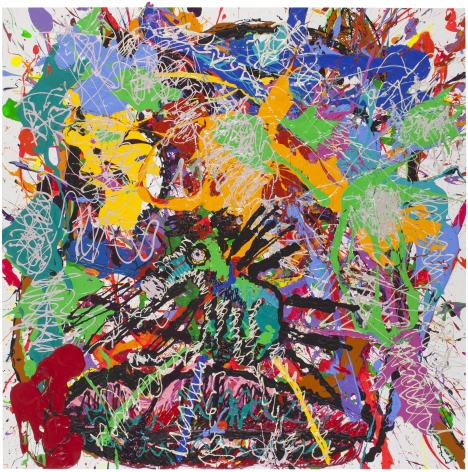 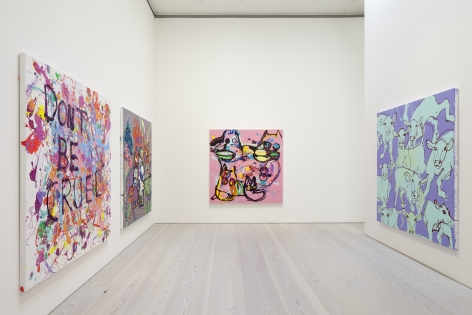 Born in Oslo, Norway I Lives and works in New York, USA

Melgaard was born in Sydney and grew up in Oslo, where he studied at the Norwegian National Academy of Arts. He continued his studies at Royal Academy of Visual Arts in Amsterdam and the Jan van Eyck Academie in Maastricht. Melgaard has had numerous exhibitions in the world's leading galleries and museums and in 2011 the artist represented Norway at the Venice Biennale. His works are included in many major museums and private collections, such as the New York Museum of Modern Art, the Rubell Family Collection, Amsterdam’s Stedelijk Museum, the Malmö Art Museum and the Kiasma Museum of Contemporary Art Collections. In addition to the visual arts, Melgaard is known, inter alia, as a curator, a fashion designer, and a writer. The artist currently lives and works in New York. 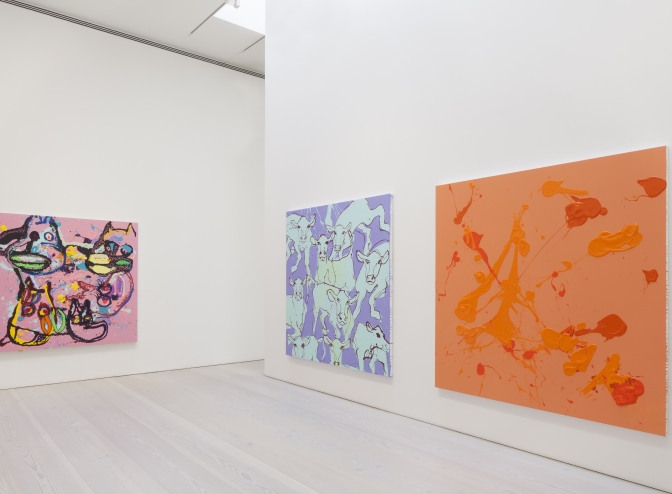