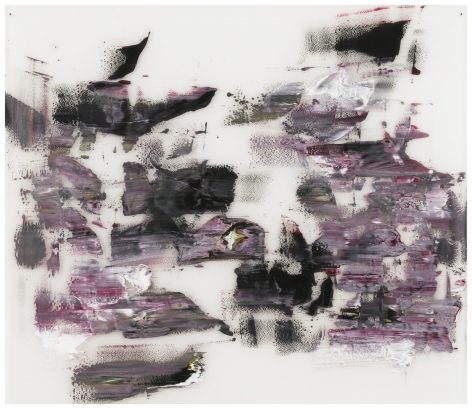 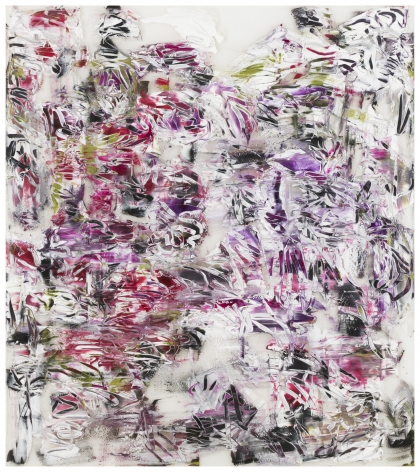 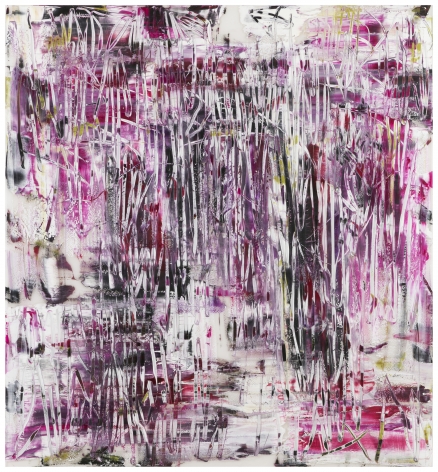 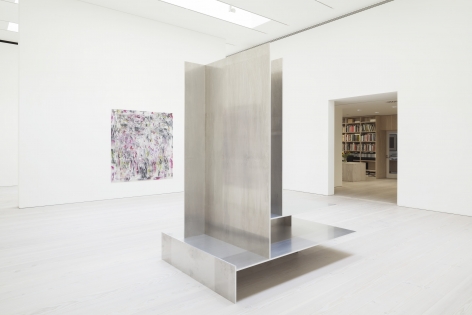 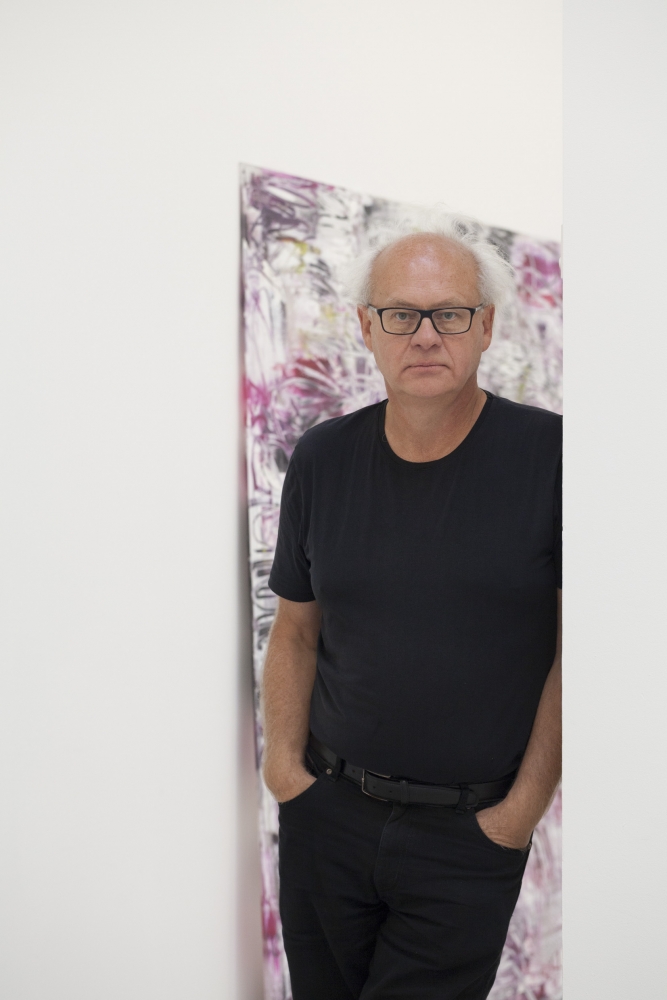 Born in Gothenburg, Sweden 1953 | Lives and works in Stockholm, Sweden

Swedish artist Håkan Rehnberg’s fascination with the viewer’s physical engagement is most clearly expressed by his architectural sculpture, whose geometrical shapes serve often as a foil and spatial sequel to the organic visual vocabulary of the accompanying paintings. Rehnberg paints on sandblasted acrylic glass, applying oils in multiple layers and then releasing planes and details with his palette knife. Although the brushwork appears to be spontaneous, the technique entails absolute focus and concentration, with each painting completed in a single session. The lyrical mood of the paintings is accentuated by Rehnberg’s powerful, expressive brushstrokes.

Rehnberg debuted as an artist in the 1970s and today ranks among the most renowned artists in the Nordic region. He graduated from Stockholm’s Royal Academy of Art, where he has also held tenure as a professor. In 2000 he was made a member of the Royal Academy of Fine Arts. Rehnberg has worked at the Cité des Arts in Paris and he has exhibited widely throughout Scandinavia, including venues such as Stockholm’s Moderna Museet and Liljevalchs Konsthall, the Malmö Art Museum, and Sønderjyllands Kunstmuseum in Tønder. 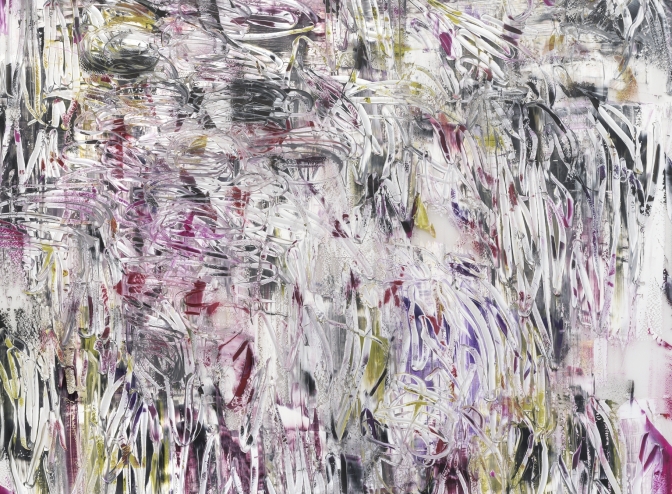