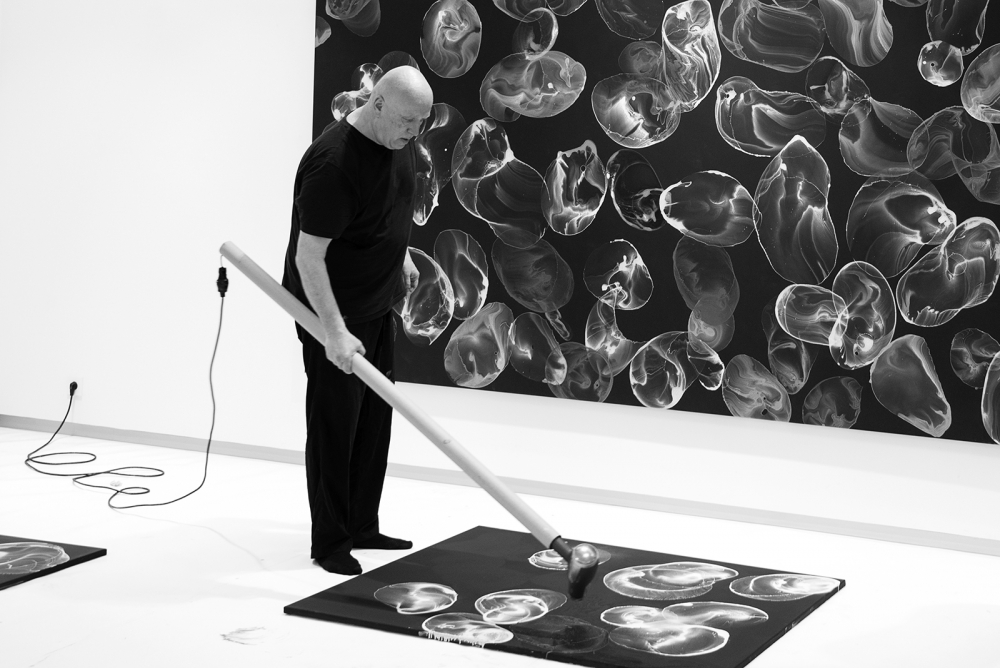 Jiri Georg Dokoupil moves effortlessly between the realms of the artistic, technical and scientific. In his Soap Bubble Paintings series, Dokoupil has mixed various pigments with lye soap, creating a thin translucent layer of nearly immaterial soap bubbles on the surface of the fabric. The electrically bright and organic bubbles recall the vast mystery of underwater life.

Dokoupil is famous for his 1980s Soot Paintings and for his Soap Bubble Paintings, the earliest of which he painted in the 1990s. One of the intriguing features of Dokoupil's career is the variety of different styles and movements he has represented. In the late 1970s and 1980s he was active in the Mülheimer Freiheit group, which voiced a protest against the precepts of minimalism and conceptual art. The public at large knows him for his exquisitely inventive and conceptually rich painting techniques, such as rolling color-dyed tires across a wet canvas and painting with caramelized mother's milk.

Czech-born Dokoupil graduated from the Academy of Fine Arts in Cologne. He has held numerous solo exhibitions around the world, and his works featured at the Venice Biennale and Kassel's Documenta in 1987. Dokoupil is represented in many prestigious collections including the Hamburger Bahnhof Museum für Gegenwart, the National Gallery in Berlin, the Centre Pompidou in Paris, the Centro Reina Sofia in Madrid and The National Museum of Contemporary Art in Seoul. 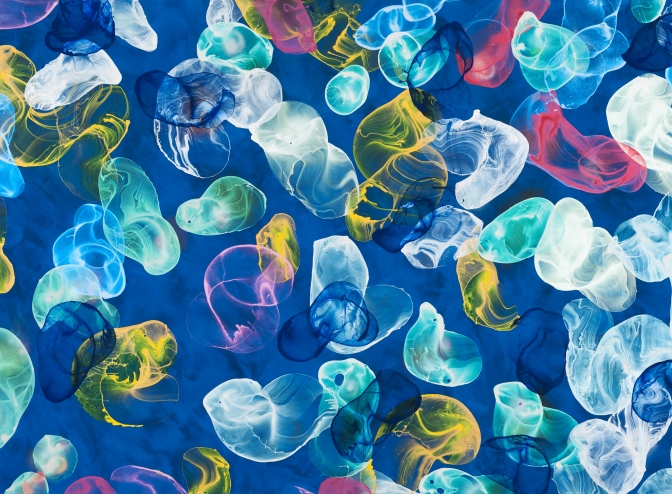