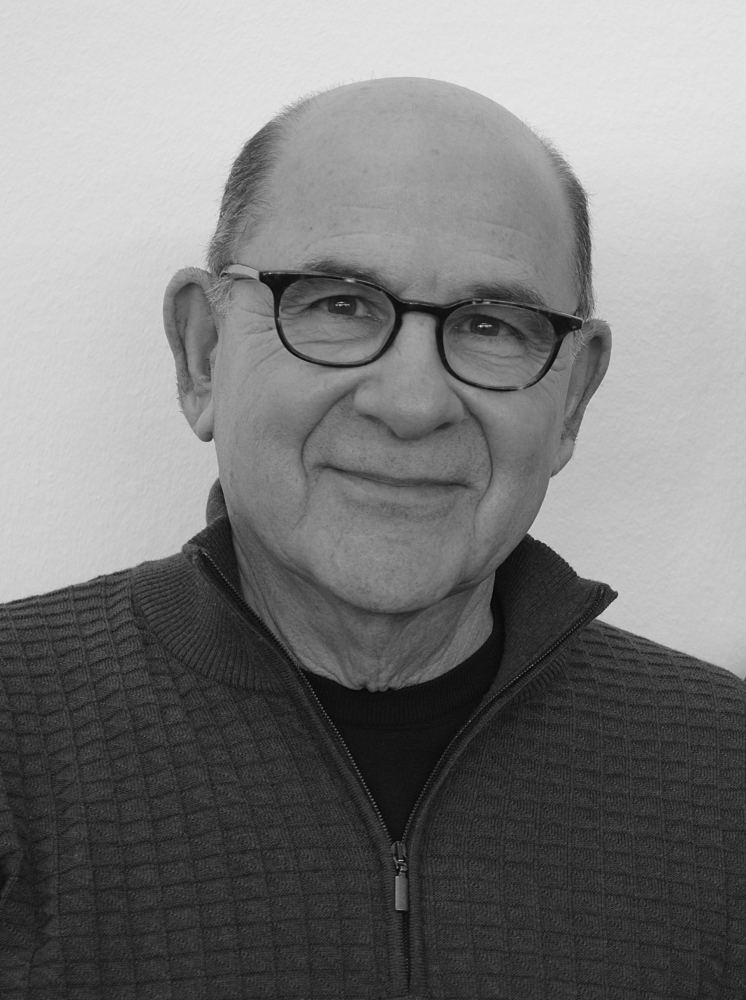 Joel Shapiro is one of the most widely exhibited American sculptors, having spent decades patiently exploring a geometrical sculptural language that sits almost precisely at the intersection of abstraction and figuration. Shapiro first came to widespread public attention in the early 1970s at a time when it seemed sculpture needed to redefine itself after the Minimalist and Conceptual extremes of high modernism. His small, simplified, representational sculptures of everyday objects such as houses, chairs, and ladders struck an immediate sympathetic note.

Shapiro has held numerous exhibitions around the world and received several awards for his artistic practice. In addition he has received commissions on several occasions to create public sculptures. Shapiro's work is represented in several prestigious collections, such as the Museum of Modern Art and Whitney Museum of American Art in New York, Hirshhorn Museum and Sculpture Garden at the Smithsonian Institution in Washington, D.C., Museum of Contemporary Art in Los Angeles, and the British Museum in London, UK.

Galerie Forsblom has been representing Joel Shapiro since 2011. 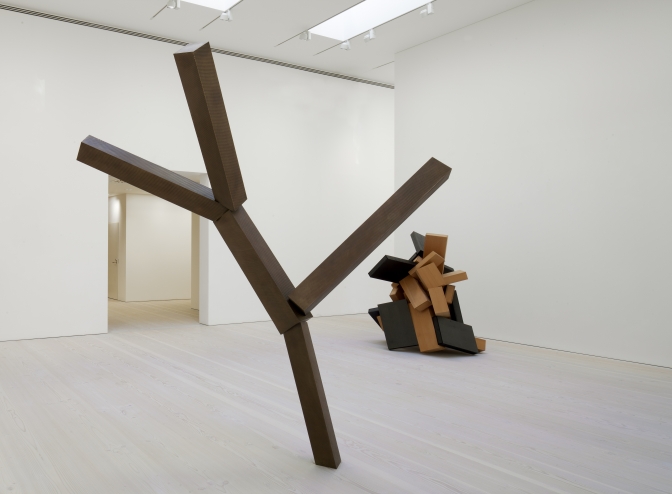