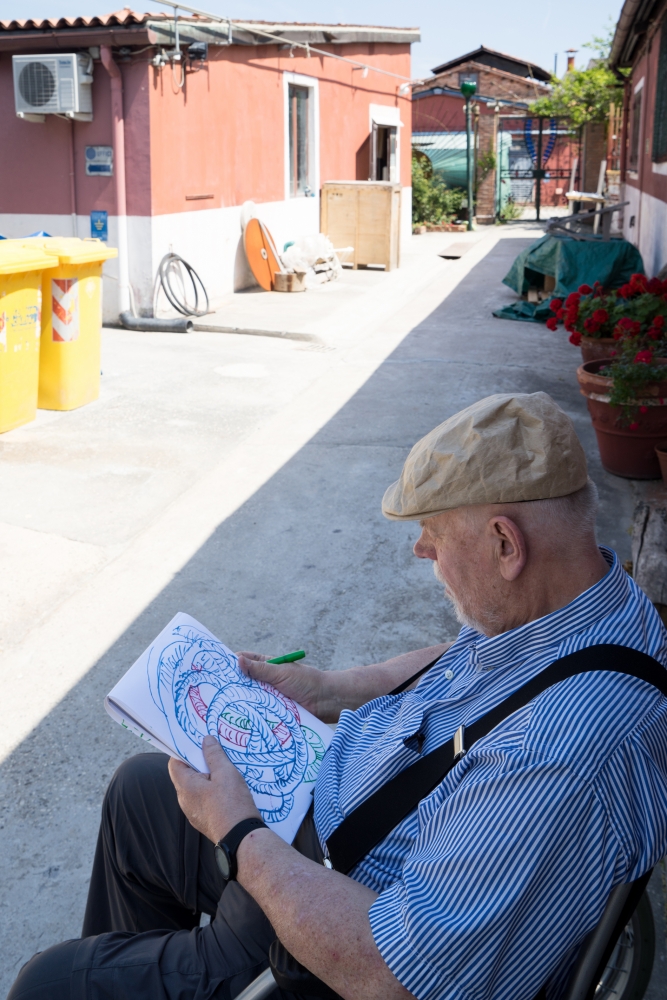 Hailing from Viipuri, Oiva Toikka is a legend of Finnish glass art. Throughout his fifty-plus year career, Toikka worked as a designer for Arabia Ltd. and Iittala glass. He is also famous for his unique glass sculptures, which have been exhibited at Galerie Forsblom and other institutions both in Finland and abroad. Toikka's most acknowledged glass works are his 1960s-era Kastehelmi (or Dewdrop) and Flora tableware, and his 1970s-era Pioni and Krouvi series.

A graduate of the Helsinki Institute of Industrial Art's Ceramics and Pedagogics Departments, Toikka has taught at several schools in Finland and Stockholm's Konstfackskolan. He has garnered numerous honors and awards, including the Lunning Award, the Kaj Franck Design Prize, the Pro Finlandia Medal, the Helsinki Medal, and the Prince Eugen Medal. The Helsinki University of Art and Design made Toikka an art professor in 1993, and in 2003 they elected him as an honorary fellow. 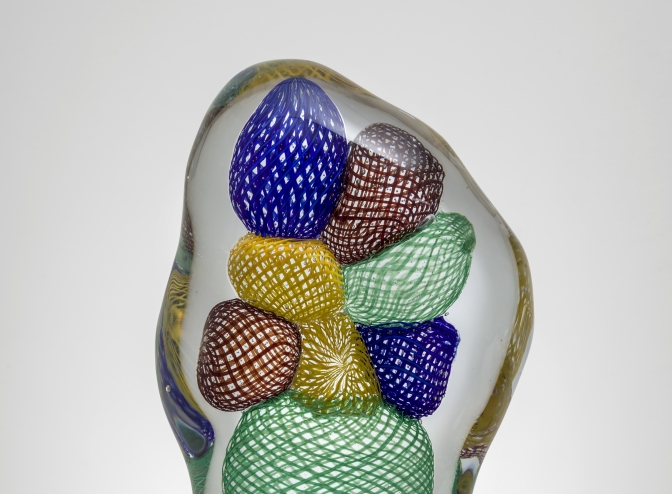 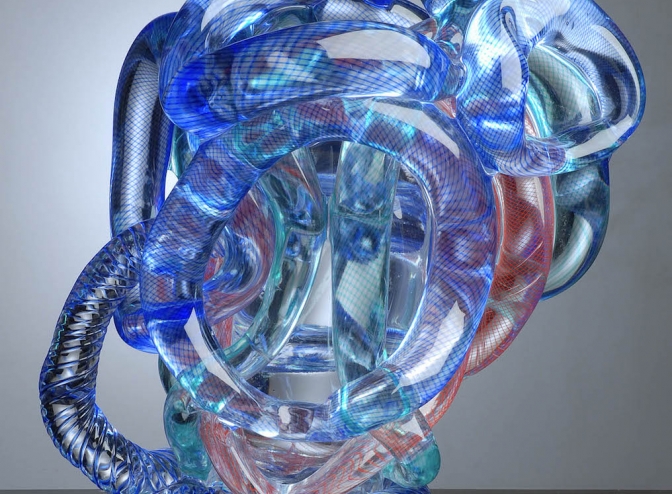 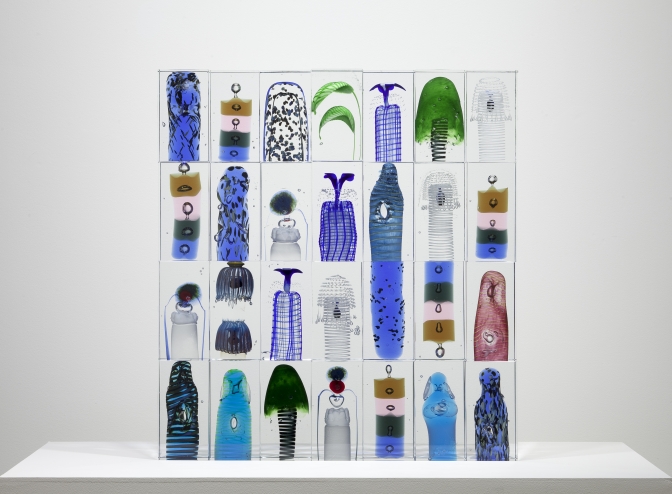