Jarmo Mäkilä is featured in the recently published fictional novel L'Art Des Interstices by the French painter, author and art critic Pierre Lamalattie. Mäkilä is one of the artists the protagonist and his daughter meet during their exploration around Europe. Mäkilä shares his thoughts on comics and the way they expanded his personal relationship with the concept of the image. Enabling the spectator's uninhibited enjoyment of images, comics inspire Mäkilä to narrate life in his artistic work. 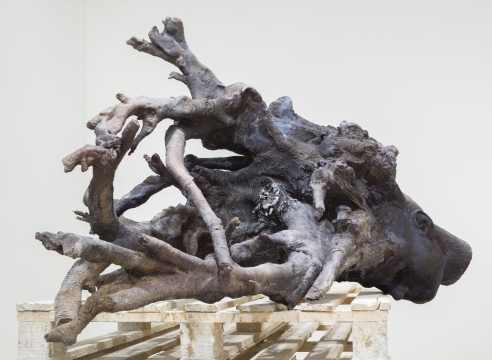