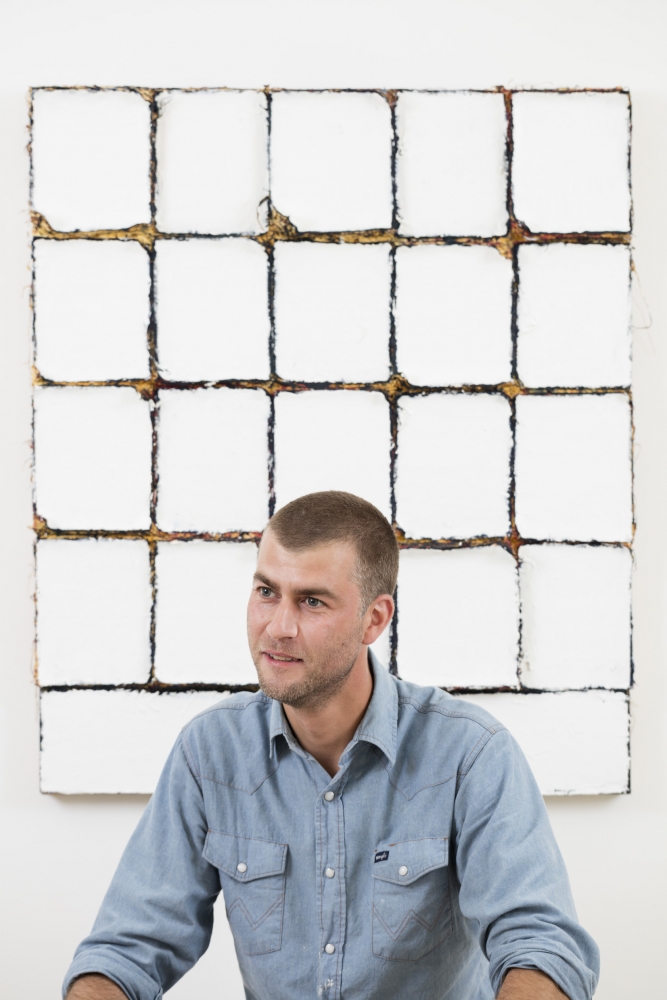 Adam Winner (b. 1979) is a young American artist whose delicate compositions explore the tonal spectrum of white, occupying a borderland somewhere between painting and sculpture. His sparse, understated compositions combine varied materials and overlaid layers of paint. A subtle dialogue emerges between disparate elements, fusing a monochromatic palette with materials such as gesso and gouache on linen. The three-dimensionality of the compositions is heightened by Winner’s creative manipulation of the canvas, which he folds and fashions into organic, sculptural reliefs.

Winner graduated from Syracuse University in 2001 and debuted in New York last year. Despite his young age, he has taken part in numerous group exhibitions both in the US and South America. Winner lives and works in Brooklyn, New York. 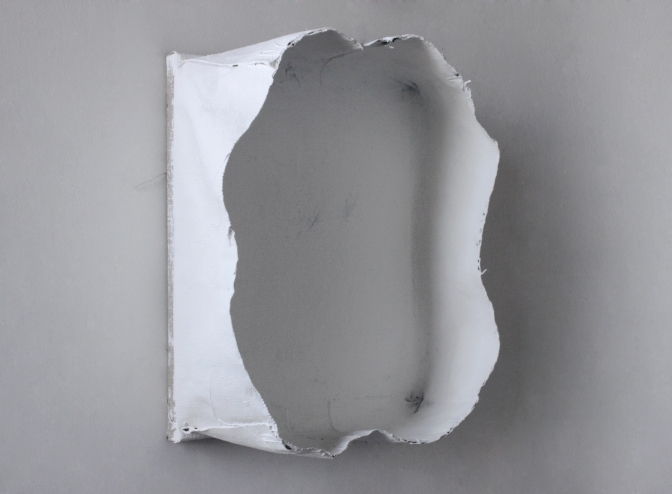