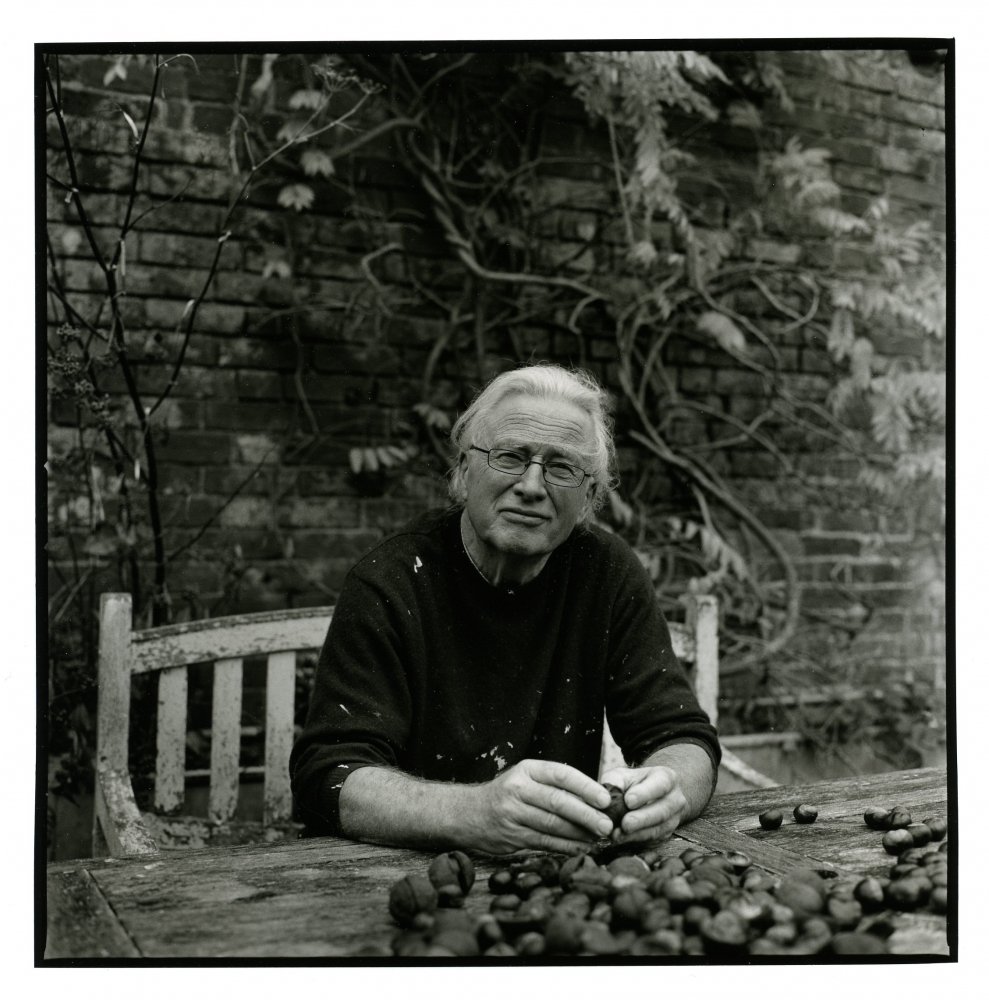 Ian McKeever's painterly skill manifests itself as lightness and a sense of space: several translucent layers of paint merge with the rich materiality, creating a lyrical whole. The artist achieves masterful light effects that radiate an inner glow. Using several different techniques, McKeever paints serially and has several works in process at the same time. The paintings move in the borderland between the abstract and the figurative.

Internationally renowned McKeever has had countless solo exhibitions both at home in England and elsewhere in Europe. McKeever is self-taught as a visual artist, but he has a degree in literature. He has lectured actively on visual art at the University of Brighton and the Royal Academy School of Arts in London. In 1989 he was awarded the prestigious DAAD grant for living and working in Berlin, and in 1990 he had an extensive retrospective exhibition at Whitechapel Gallery in London. McKeever has work in several prestigious collections such as Tate Gallery and the British Museum in London, Louisiana Museum of Modern Art in Humlebaek, and the Metropolitan Museum and the Brooklyn Museum in New York. 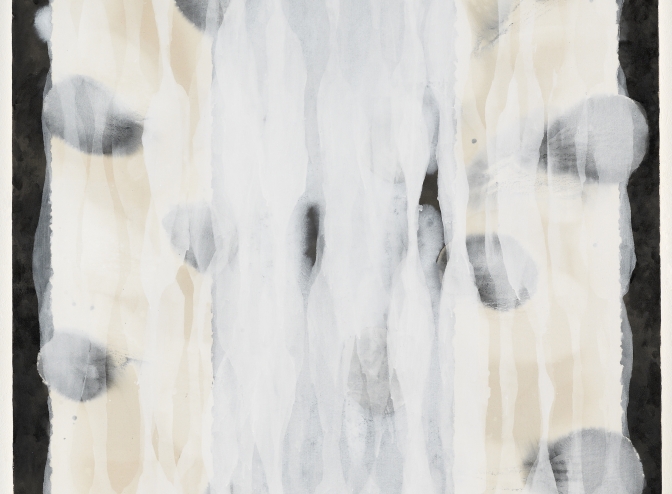