Born in Tokyo, Japan 1967 | Lives and works in New York and London

Mariko Mori is known for her abilities as a visionary well ahead of her time, and for her ability to move between the fields of performance art, media art, photography, and sculptures. She became known in the 1990s for her pop-futuristic works, which focused primarily on manga and cyber-cultural phenomena. Her later works have contained references to prehistoric cultures, such as the Japanese Jomon culture and the Celts. Over the decades, the artist's works have achieved more layers posing generally secular questions concerning the intersection of life, death, the cosmos, and technology. Mori is able to achieve synergies between separate cultures and epochs, and even weave together theoretical physics with Buddhist philosophy.

Mori is considered a contemporary art icon, and her works have been displayed in major solo and group exhibitions around the world, including in the Venice Biennale in 2005 and 1997, in New York, in the Japan Society, in the Espace Louis Vuitton Hong Kong in 2013, as well as in London at the Royal Academy of Arts in 2012. Her works are included in internationally significant collections, including the Guggenheim Museum, MoMA and the Centre Georges Pompidou. 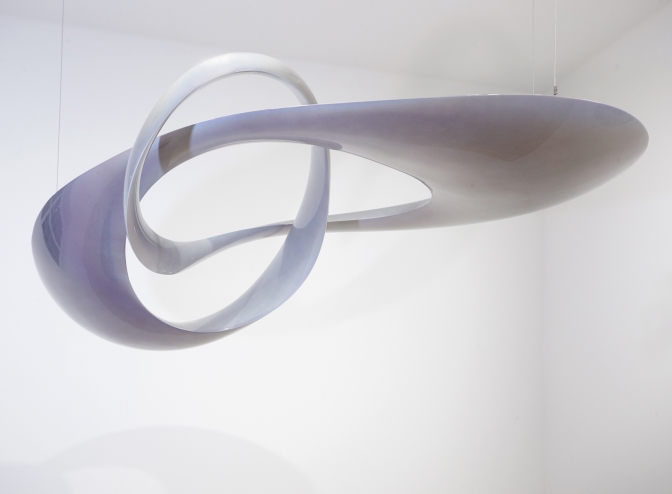 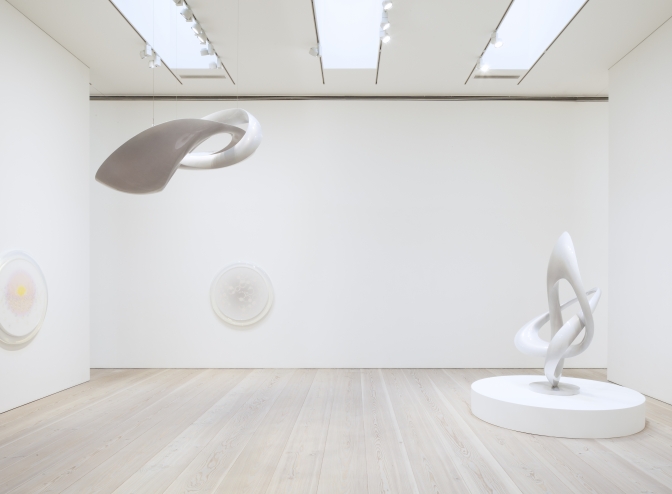