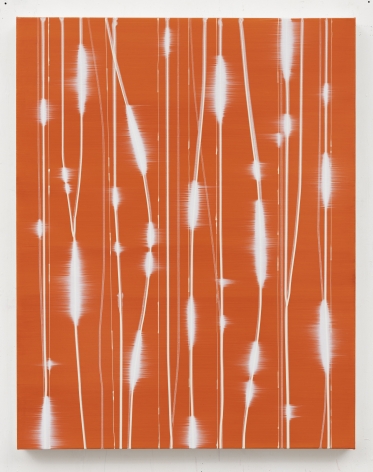 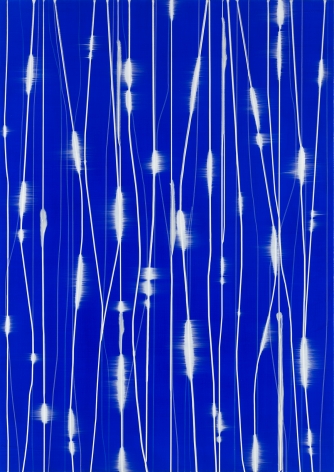 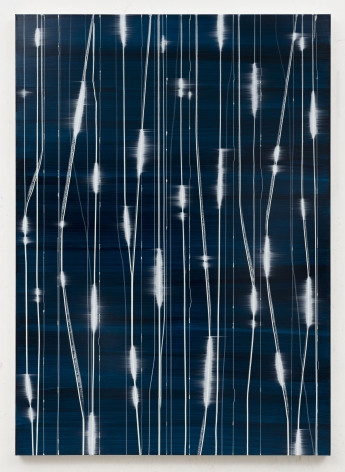 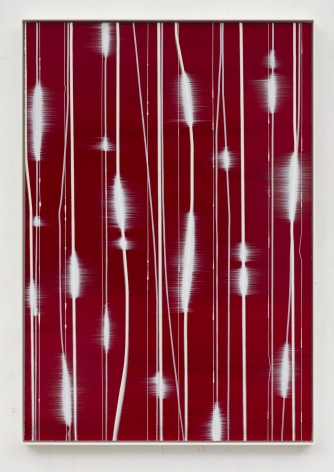 Acrylic and oil on paper 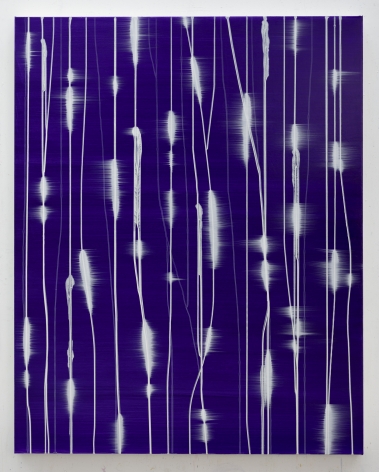 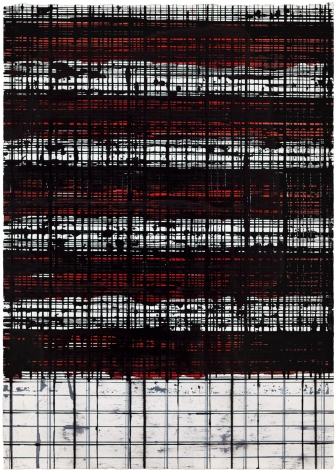 Acrylic and Indian inc on paper 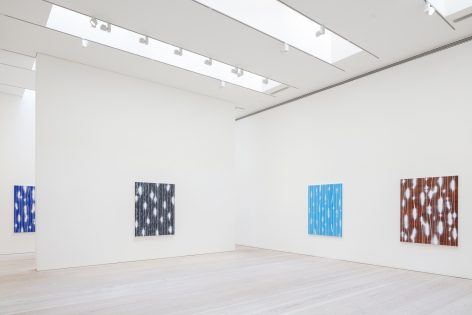 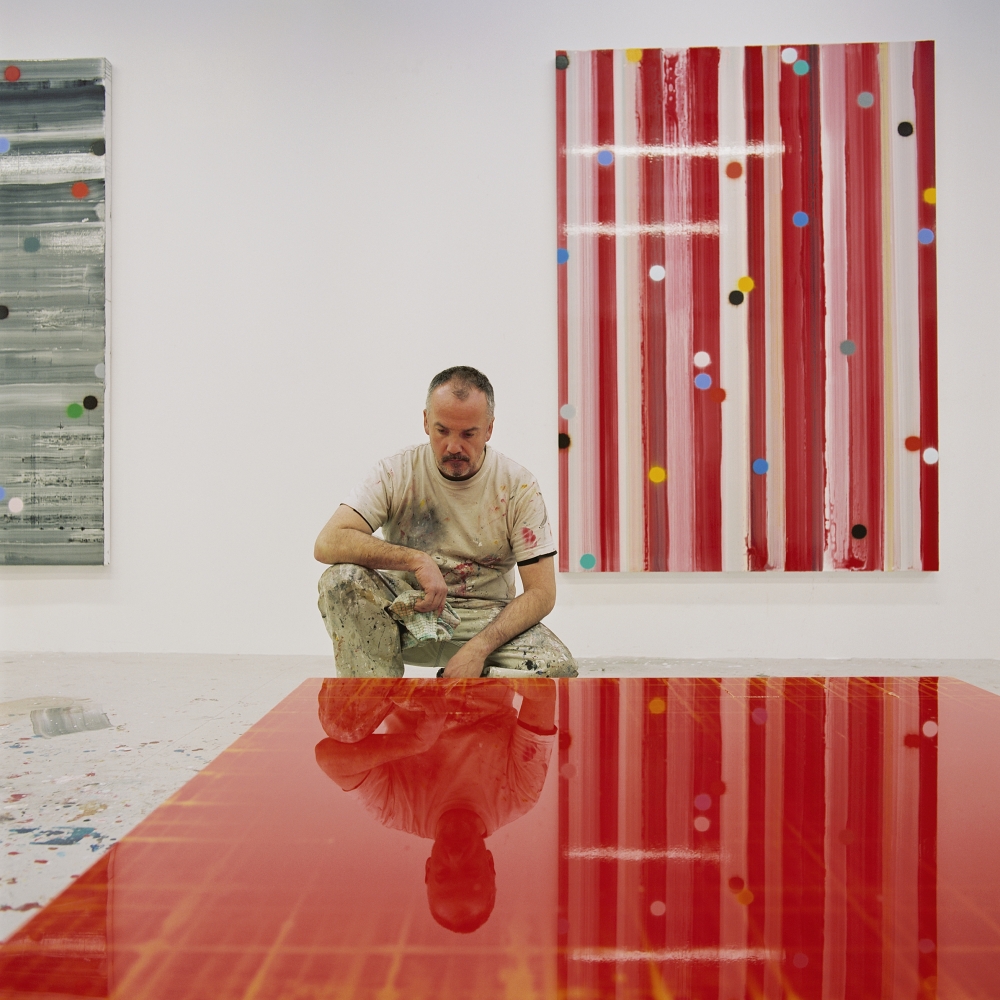 Born in Newtownards, Northern Ireland 1962 | Lives and works in London

Mark Francis's art deals largely with the act of seeing itself. He makes us consider the ways in which we receive and process visual information. His paintings appear initially abstract, but his works also contain figurative elements. A thin layer of paint covers a grid motif, creating multiple dimensions that invite us to simultaneously behold the surface and explore behind each layer. The grid pattern is also linked to the artist's interest in cartography: Using hints within the grid, the viewer may grasp information enabling them to organize and navigate a seemingly chaotic plane.

The artist sees maps as models for the world and for structure - which contain myriad meanings - and as devices for moving the concept of order beneath chaos to the canvas. The artist explored landscape painting in the early stages of his career but ultimately decided to develop a new kind of landscape. Francis' latest work has been strongly braided with science. Operative themes have included microscopic and telescopic depictions of microbes and star formation, chains and patterns. 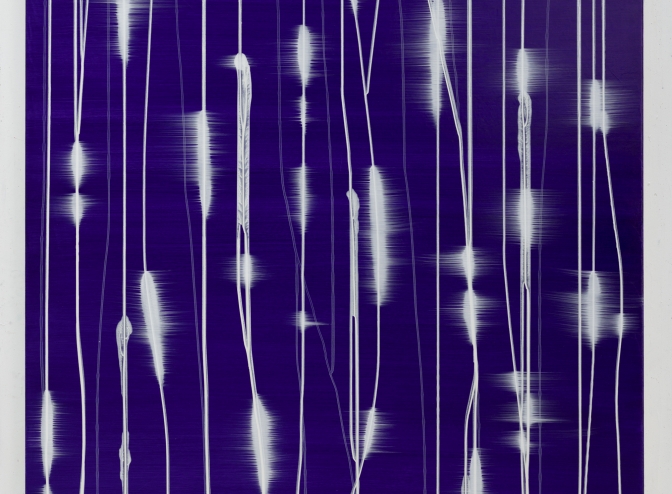 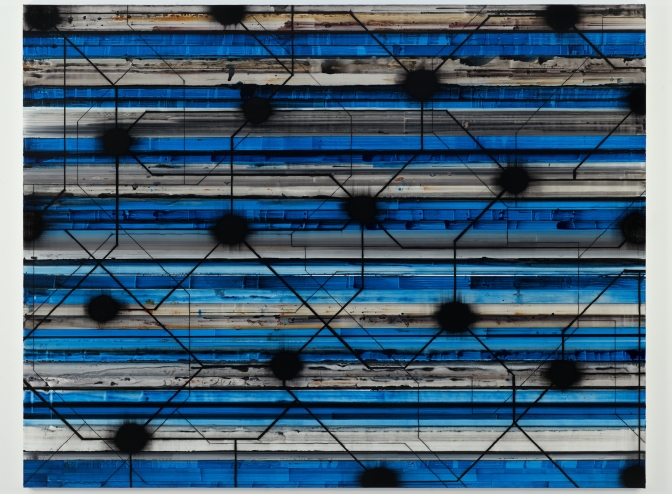