The Danish artist Per Kirkeby was one of Scandinavia’s most famous and beloved artists. He was a multi-talent renowned not only as an artist but also as a writer, poet, filmmaker and even a geologist. Kirkeby’s rare array of gifts finds reflection in his artistic output, which is unmatched in its consummate power of expression.

Kirkeby established his name in the art world in the 1960s. During his long career, he held numerous solo exhibitions all around the world. He represented Denmark at the 1976 Venice Biennale and his work is found in collections including Stockholm’s Moderna Museet, the Louisiana Museum of Modern Art Denmark, New York’s Museum of Modern Art and Metropolitan Museum of Art, London’s Tate Modern and the Center Pompidou in Paris. 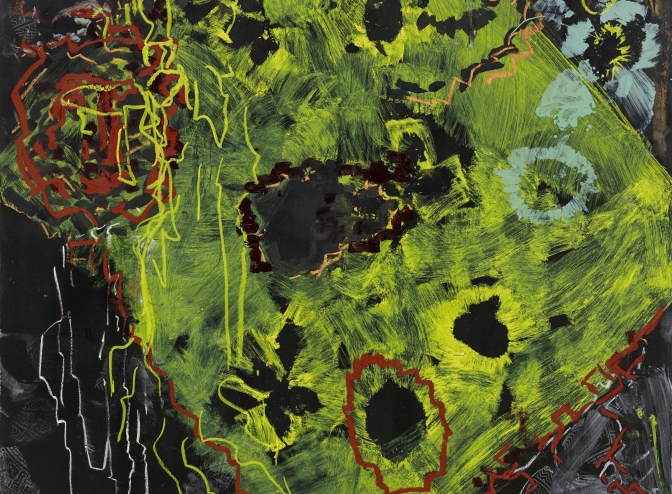 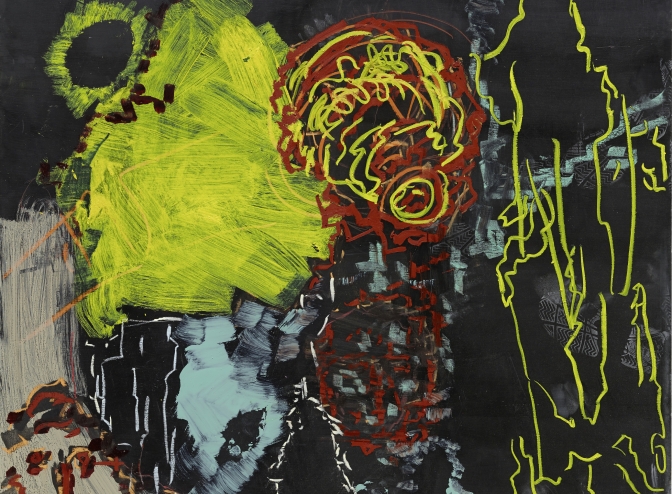 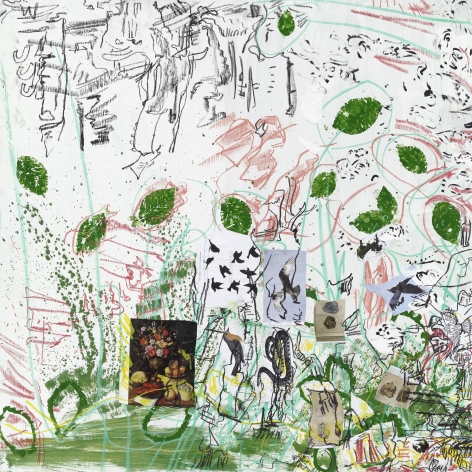 Artforum review of Hommage à Per Kirkeby in Stockholm