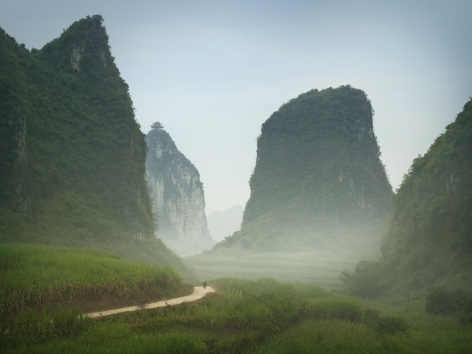 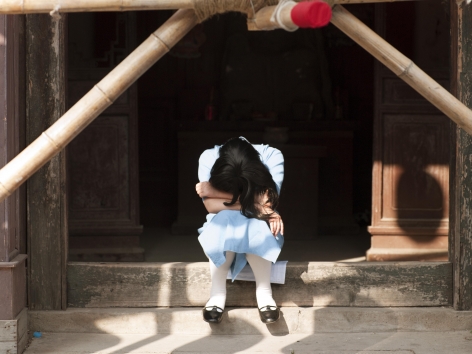 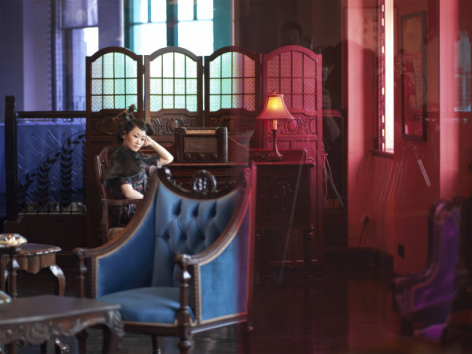 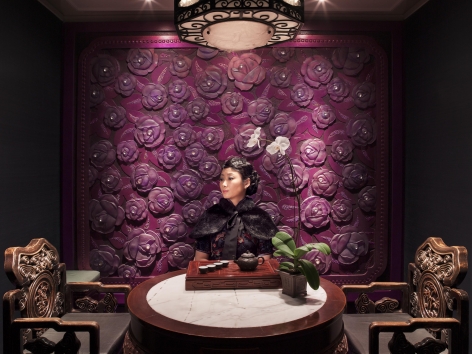 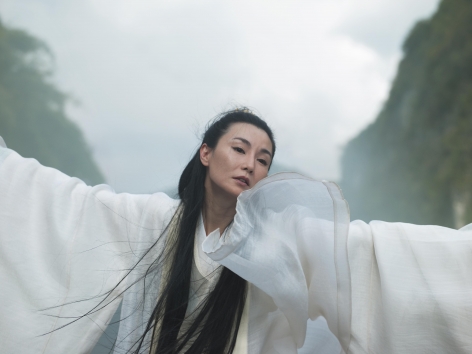 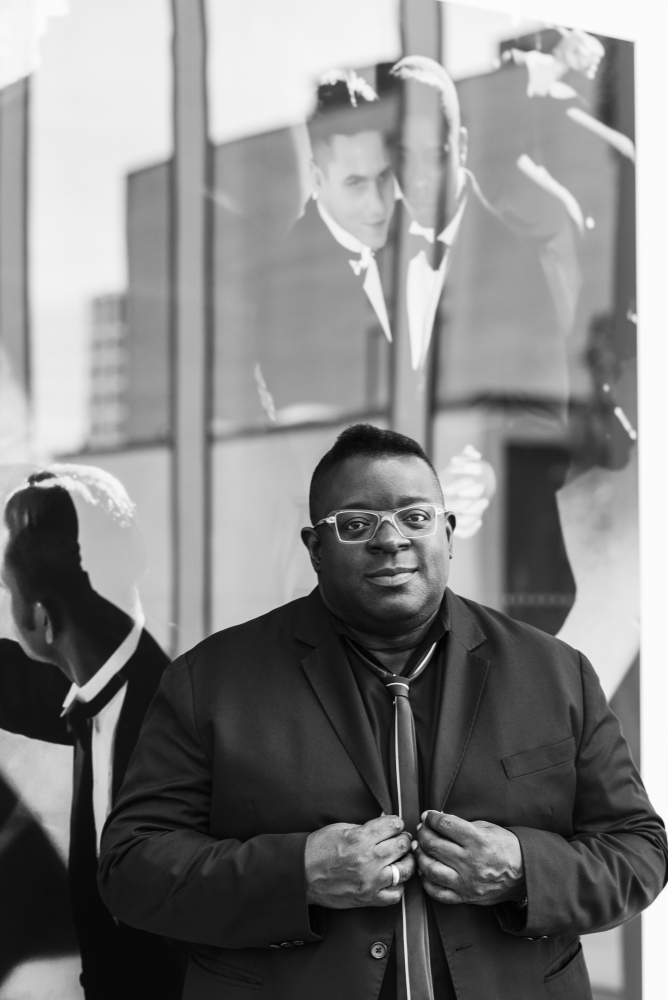 Born in London 1960 I Lives and works in London

Isaac Julien ranks among Britain’s most acclaimed artists. After graduating from St. Martin’s School of Art in London in 1985, he came to prominence as a filmmaker who blurs boundaries between art, film, and dance. He is a Turner Prize nominee and the winner of numerous art and film awards.

His work is represented in the world’s leading art museums including Museum of Modern Art MoMA and Solomon R. Guggenheim in New York and the Tate Modern in London. Julien was appointed Commander of the Order of the British Empire (CBE) in 2017. 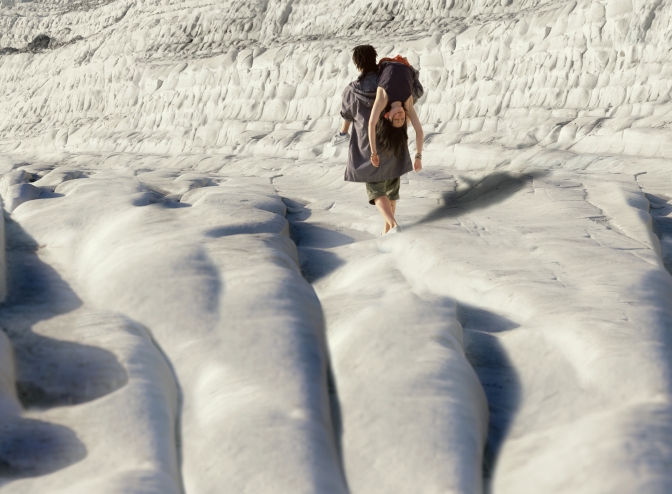 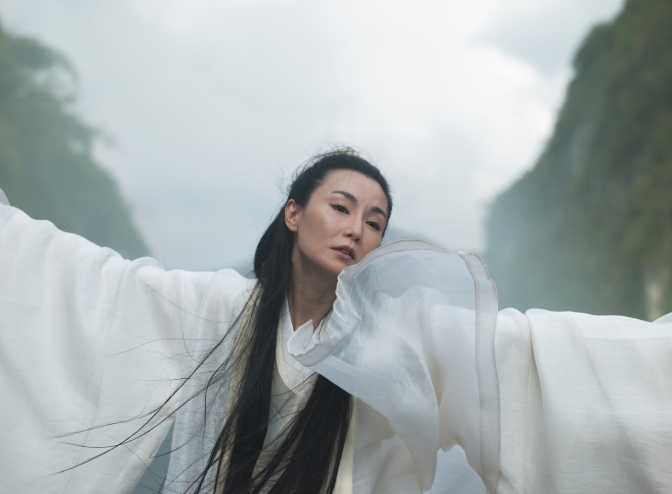 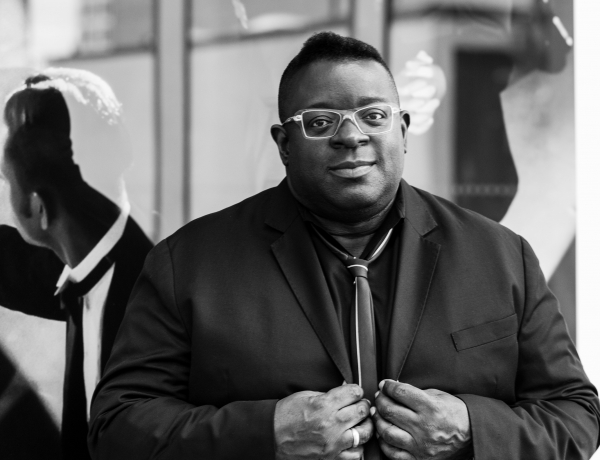 Isaac Julien - One of the Most Influential Artists of 2019

Galerie Forsblom is proud to be working with artist Isaac Julien and congratulate him to the award by Artsy as one of this year’s most influential artists.