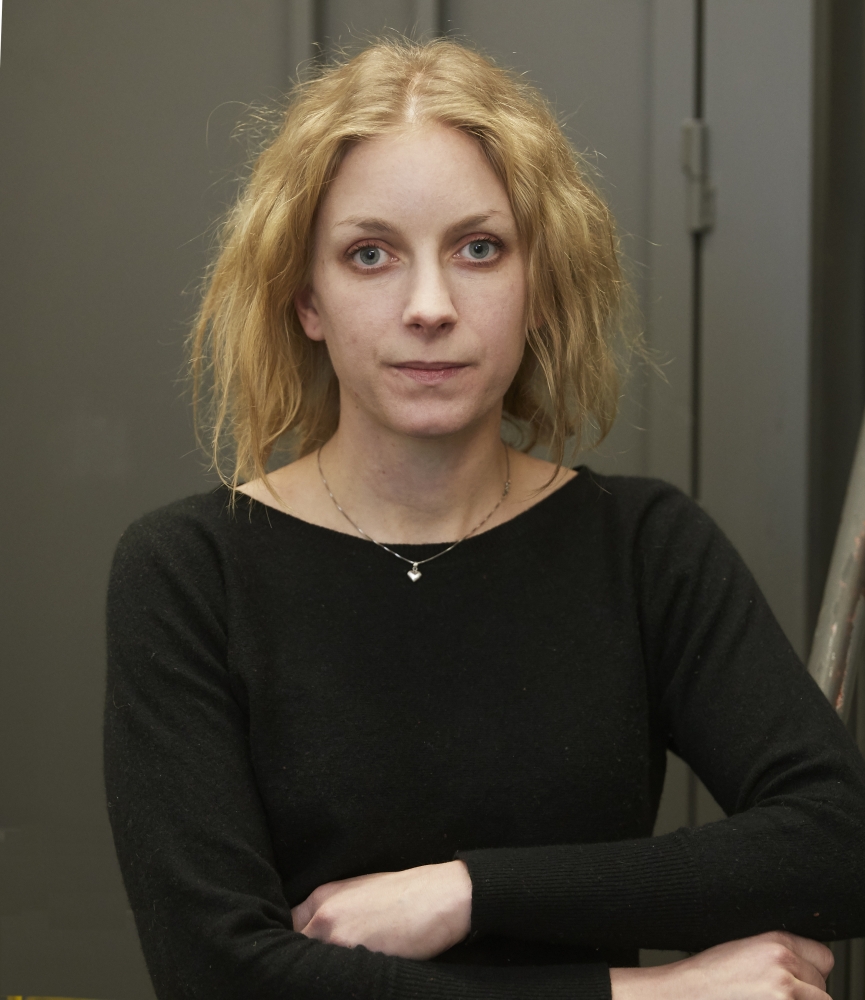 Spirituality, folklore and occult attributes. Isolation, melancholy and decay. Born out of an interest in rural America, the wilderness and what could be described as the dark sides of American culture, Moa Israelsson examines a borderland between reality and fiction. In some sense, her process borders on sociological methodology. With a restrained and evocative expression, Israelsson evokes hard-to-define depopulated communities, often inhospitable and occasionally frightening, which become venues where alienation is depicted with dystopian design. With unparalleled craftsmanship and materials such as rebar, polyester, acrylic and polyurethane composite plastics, she produces work with striking naturalism. But in the realistic depictions of amulets and talismans, Israelsson occasionally reveals their components. A glimpse of rebar here, of steel wire there. The illusion is shattered and becomes an analogy for the fiction that seeps into reality.

Israelsson studied at the Royal University College of Fine Arts, Stockholm, 2005–2010 and at Konstskolan Idun Lovén, Stockholm 2002–2005. Her works have been exhibited extensively in various solo- and group exhibitions. She has received several grants, such as Stiftelsen Marianne and Sigvards Bernadottes Konstnärsfond, 2013 and Konstnärsnämndens work grant, 2014 and 2018. Her works are included in both private and public collections. 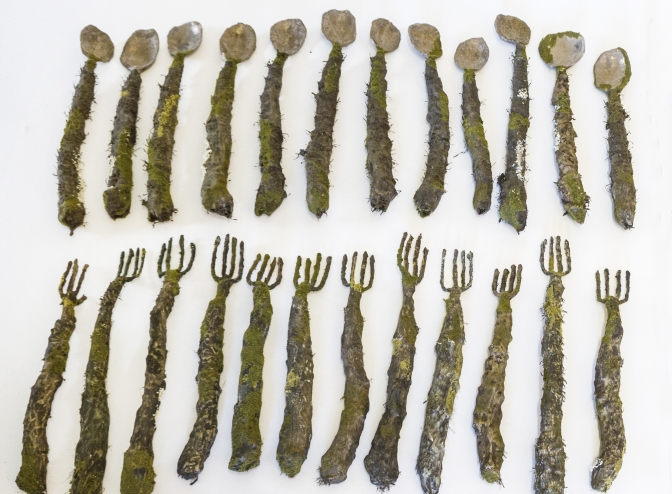