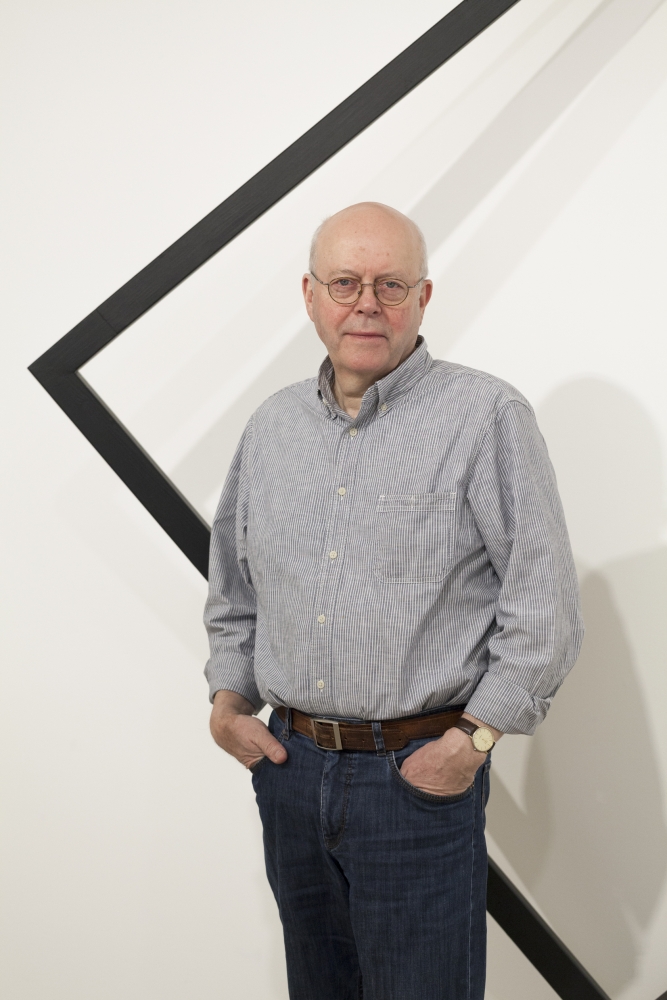 The German artist Otto Boll (b. 1952) creates sculptures that resemble delicate lines drawn in air, tentatively reaching out for the unknown. Embracing an idiom of extreme minimalism, Boll’s sculptures evoke a sense of ephemerality, as if they teetered on a tightrope between visibility and invisibility. Boll sharpens the ends of his sculptures to a point so thin that they appear to puncture the air. 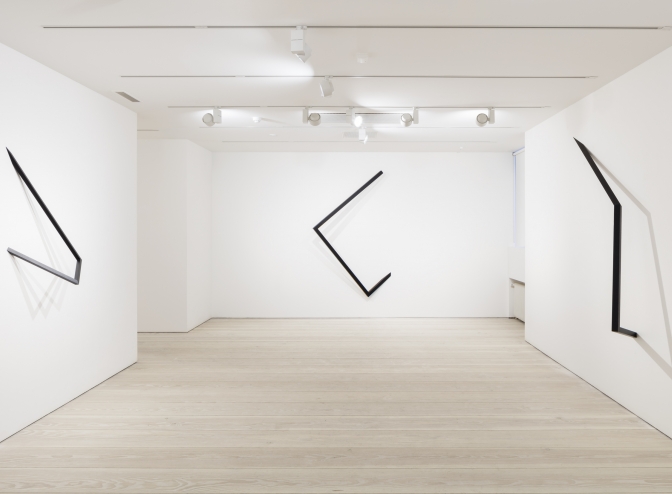 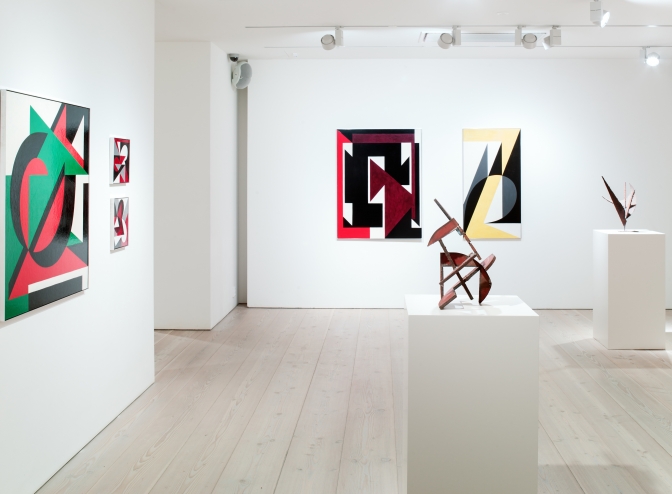