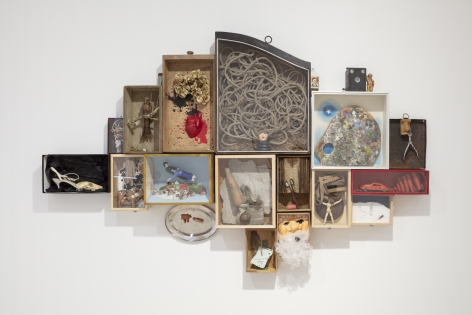 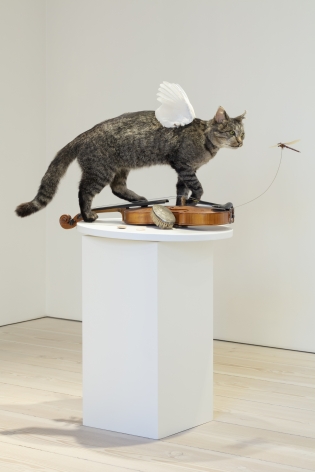 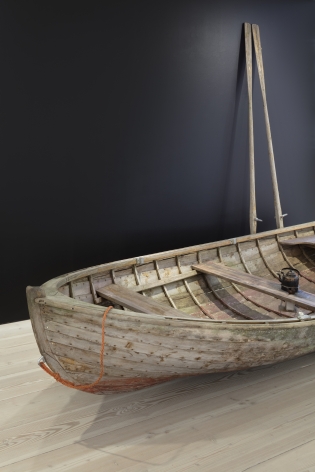 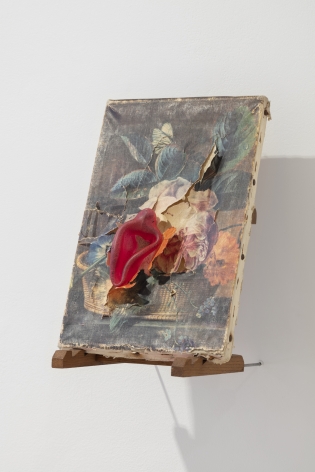 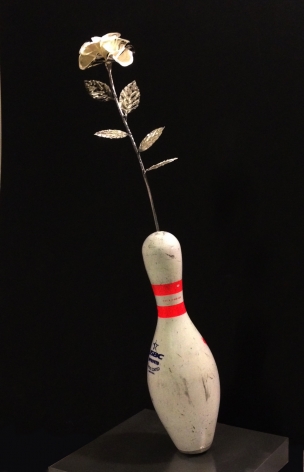 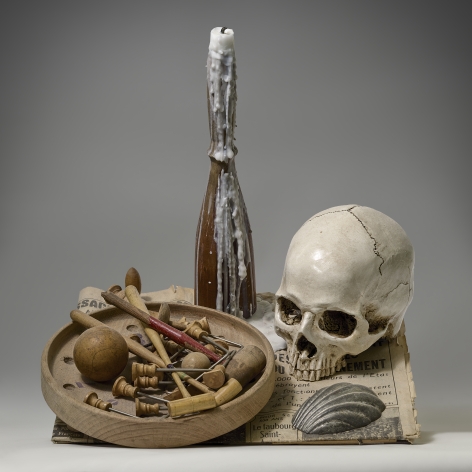 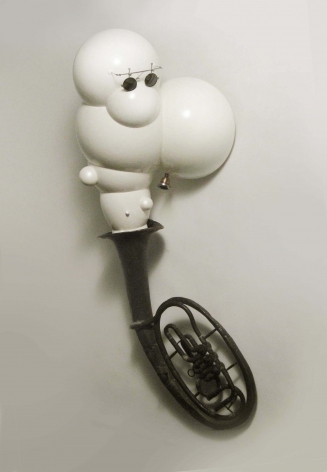 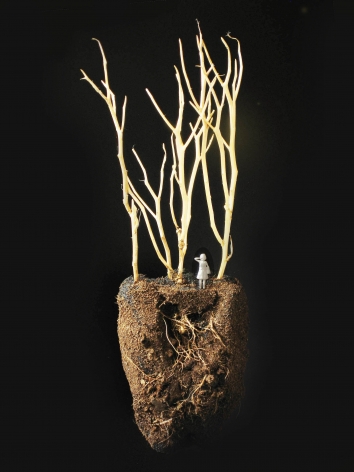 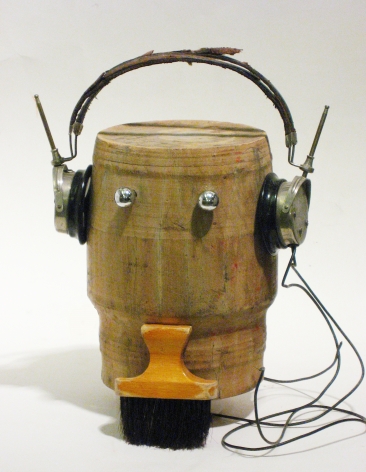 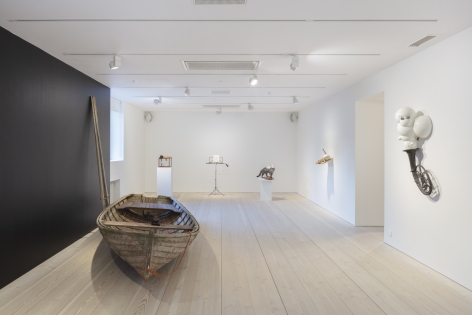 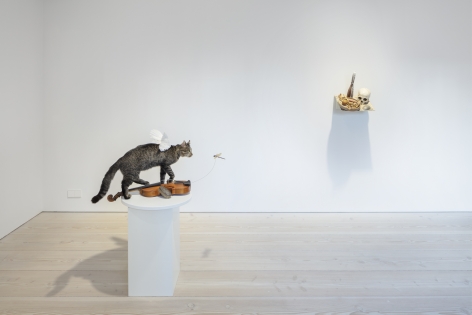 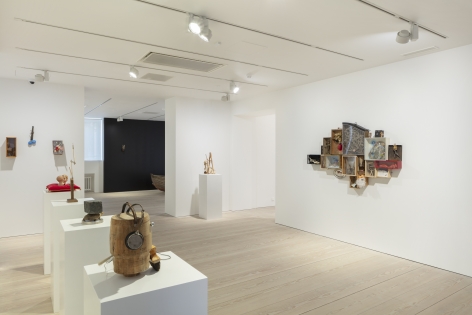 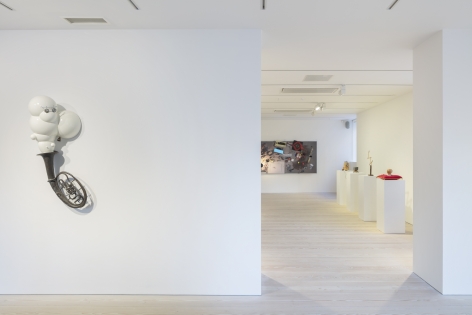 In a bold and exceptional career spanning six decades, Ismo Kajander (b.1939) has earned acclaim as a legendary Finnish avant-gardist and pioneering New-Realist. Kajander’s years in Paris from 1961 onwards and his discovery of Neo-Dadaism had a lasting formative influence on his art, which, like Dada, engages in close critical scrutiny of artistic conventions and established aesthetic preferences. Kajander weaves together art and everyday life, eschewing pomp in favor of celebrating the dignity of daily existence. This exhibition marks the artist’s 80th birthday and the continuation of his steadfast rebellion against all forms of narrow convention.

Kajander examines reality through the lens of mundane objects. The items he incorporates in his assemblages invoke both private and collective memories. Most of them consist of the artist’s dilapidated personal artifacts, their banality heightened by their emphatically material presence. While the majority of works featured in this exhibition are small in scale, the centerpiece is a four-meter-long wooden boat. Enlivened by elements such as sound, steam, and moving parts, the show is a cavalcade of sharp social commentary and observations on art history.