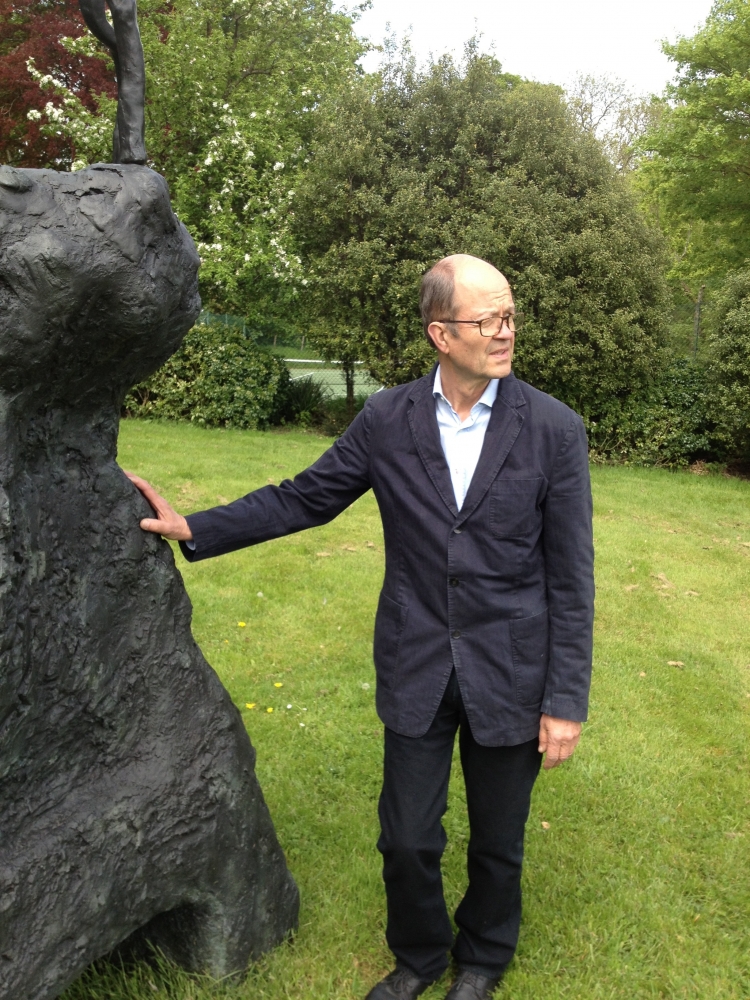 Born in Lysekil, Sweden 1947 | Lives and works in Berlin and Båstad, Sweden

Peter Frie’s paintings are rooted in the long tradition of landscape painting, and especially in the way of depicting landscape as a powerfully charged mood. The paintings manifest a powerful sense of place, but they also have a metaphorical dimension, so that any overly explicit link with a certain place tends to become blurred. Frie does not reproduce views, but paints memories. He frequently arranges his painted theme so that it is part of a white painted ground, leaving this empty space to act as a balancing factor that emphasizes the landscape theme. The large white areas flanking the depicted image permit a sense of expansion, like a screen behind which a continuation of the landscape will be revealed.

The landscapes are compilations of different time periods and environments, and often refer to the fertile countryside. People and buildings are left off-scene. Although references to the 1800's tradition of landscape painting can be discerned, the paintings are something else. The white border region reminds of the limits of experience, the distance between the viewer and the image. The landscape and its melancholic, occasionally optimistic light signify an emotional state more than represent the actual landscape itself.

Since 1988 Frie’s paintings have been exhibited in solo and group exhibitions throughout Europe. His works are included in the collection of Moderna Museet in Stockholm, the Museum of Contemporary Art in Helsinki, and the Friesichen Museum in Leeuwarden, as well as private collections in Europe and the United States.

Galerie Forsblom has been representing Peter Frie since 1991. 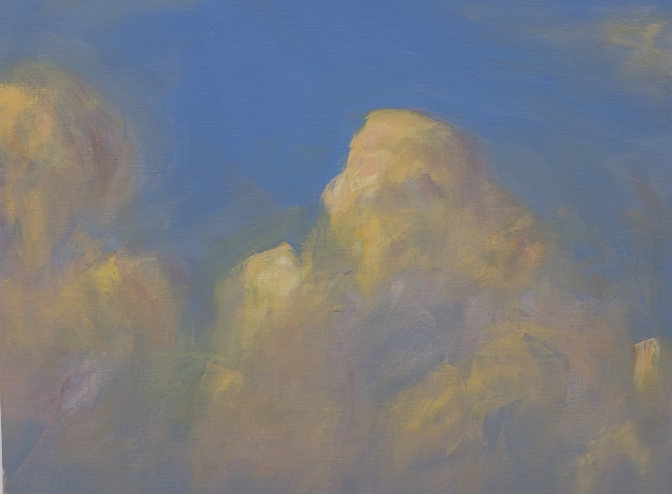 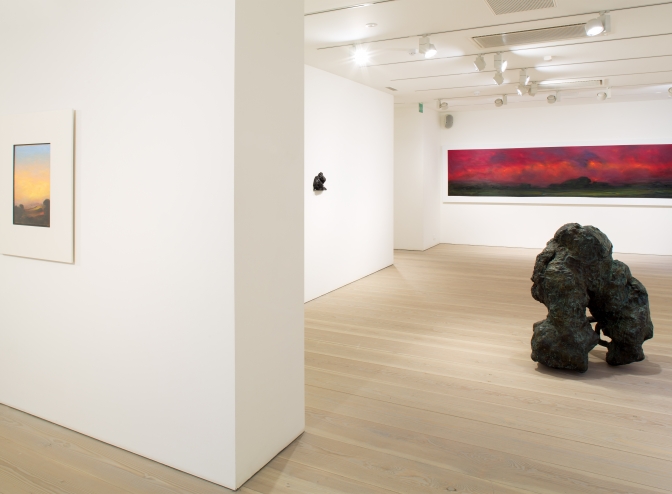 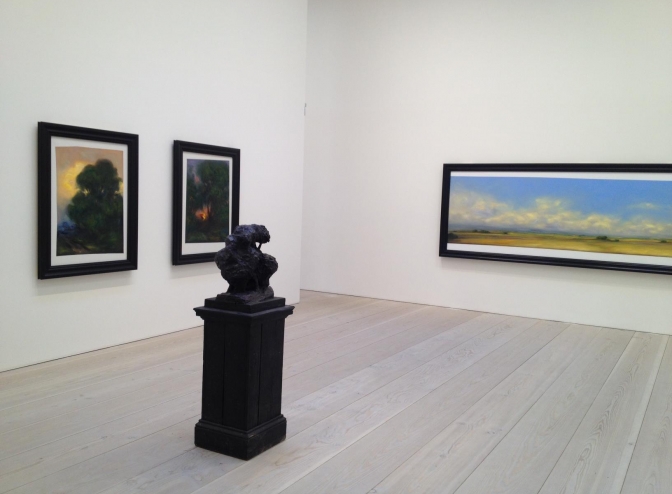 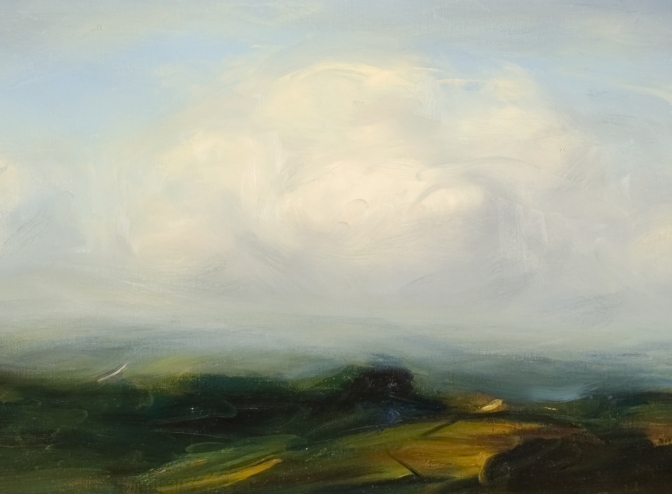