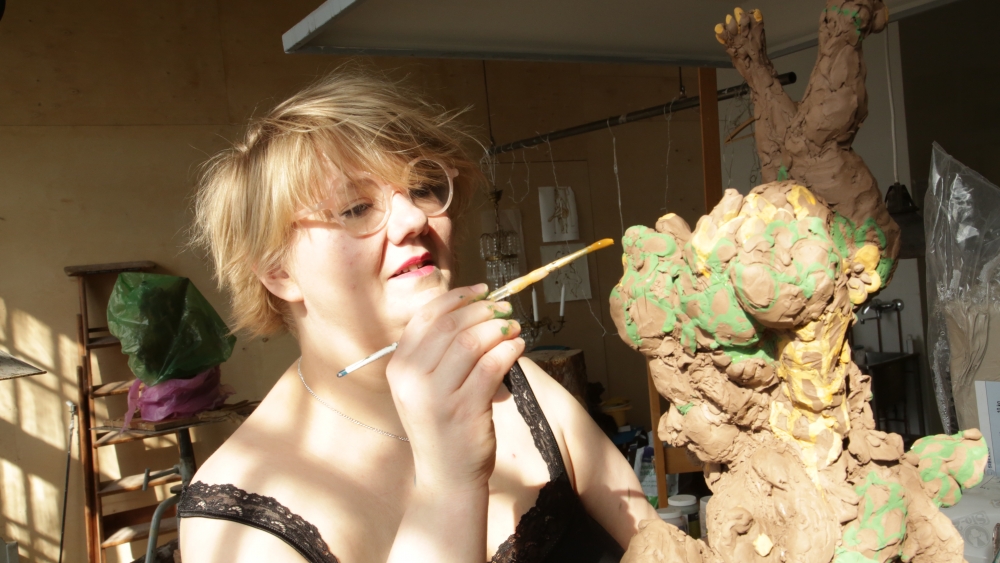 Born in Stockholm, 1979 | Lives and works in Helsinki

Emma Helle is a Finnish sculptor who casts the spotlight on the marginalized creatures, usually relegated to secondary status in art history. She portrays cherubs and feminine sprites in the starring role, as active agents. Relaxed, unpretentious and generous in her style of portrayal, she lends soft, curvaceous shapes to the feminine bodies with a breadth and richness of expression that evokes canonical works from art history. Throughout the ages, there have always been specific conventions that have dictated the portrayal of the human body, a legacy that Helle addresses through a dual lens of art history and corporeality.

The artist has been working with clay since her childhood. As a young girl, she used to sculpt miniature figures from mud she found in the schoolyard. Finally, her mother decided to sign her up for a pottery workshop. Today Helle’s studio is found a former rubber factory, the oldest parts of which are made of clay bricks fired at the neighboring brickworks. Helle’s choice of material carries new resonances when examined from a contemporary perspective. Clay is traditionally looked down upon as an artisan’s or woman’s material. In recent years, however, clay has also begun to invade galleries and other contexts of high culture, sometimes revisiting forgotten works from art history. Many contemporary sculptures evoke terracotta maquettes by Renaissance sculptors or china figurines that once graced the shelves of well-to-do upper-class homes. A similar referential tension resonates in the lumpy forms of Helle’s richly detailed ceramic figures, which she combines with a sweet color scheme of pastels.

Emma Helle is a graduate of the Helsinki Academy of Fine Arts. Her work is represented in many private and public collections, including the State Art Collection, the Helsinki Art Museum HAM, and the Pro Artibus collection. She has had several solo exhibitions, including the Turku Art Museum, and she has taken part in group exhibitions at the Mänttä Art Festival, Kunsthalle Helsinki, and the Espoo Museum of Modern Art EMMA, Finland.

Galerie Forsblom has been representing Emma Helle since 2018. 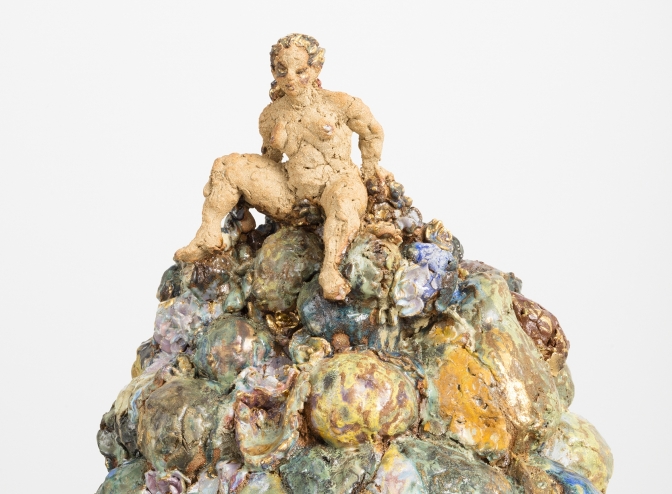 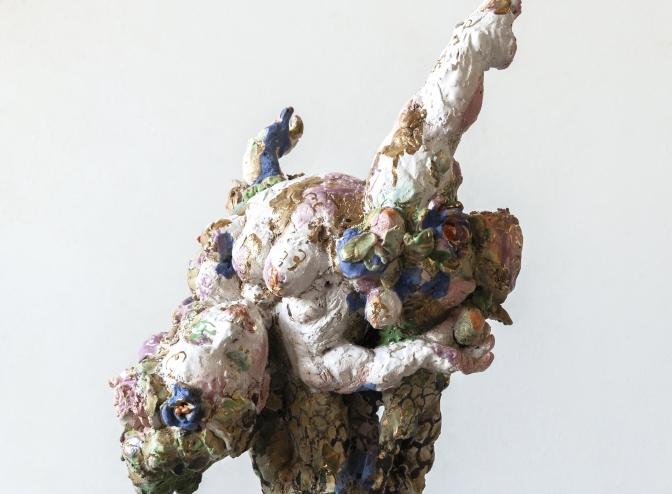 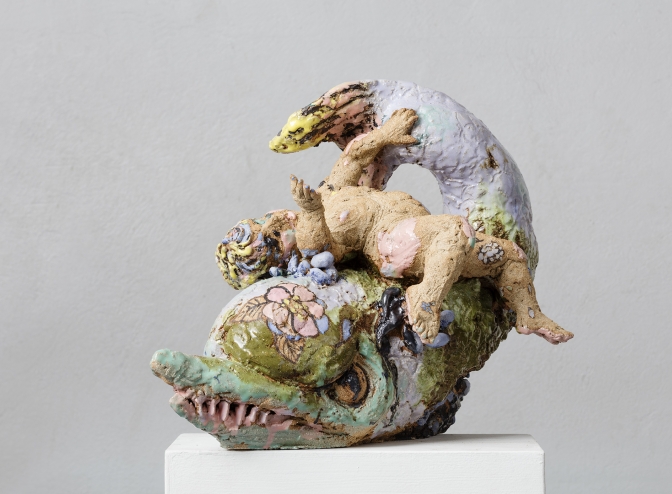 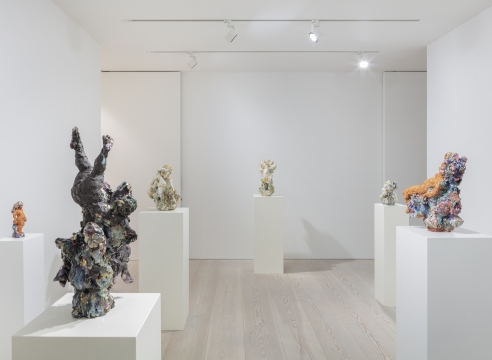