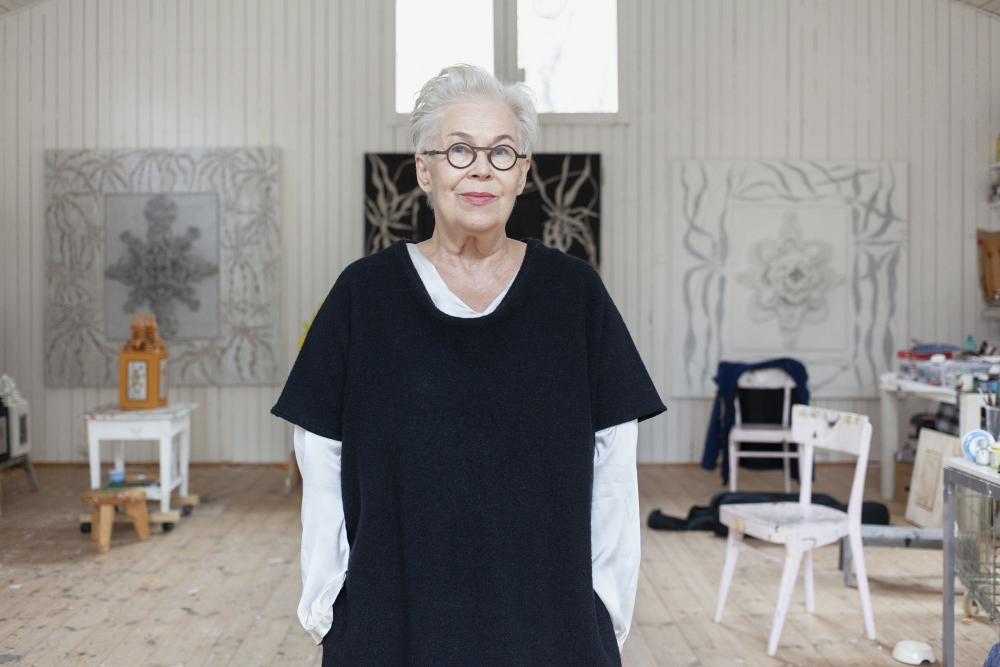 born in Oulu, Finland 1947 I Lives and works in Helsinki, Finland

Marika Mäkelä’s artistic breakthrough occurred during the neo-expressionistic wave in the 1980s. Mäkelä is known for her vivid and profound use of colors and works that are constructed with numerous, thick layers of paint and almost three-dimensional brush strokes. Mäkelä has been awarded the State Art Committee State Prize in 1974 and The Finnish Cultural Fund’s Prize in 1994. Her works have been on display in numerous solo and group exhibitions in Finland and abroad, including Stockholm, Paris, Cologne, and Copenhagen.

Galerie Forsblom has been representing Marika Mäkelä since 2018. 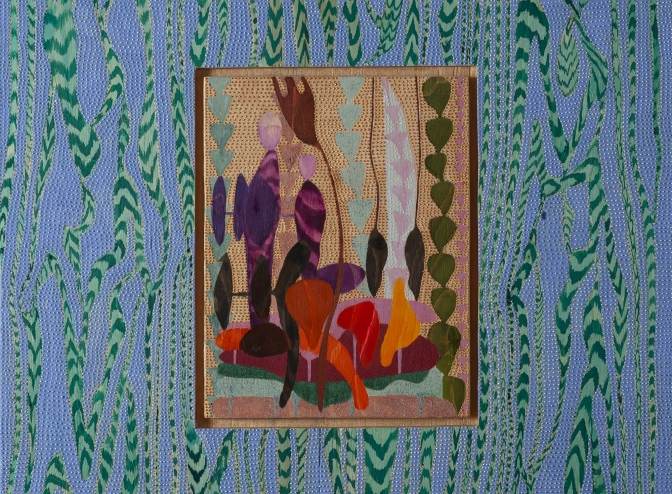 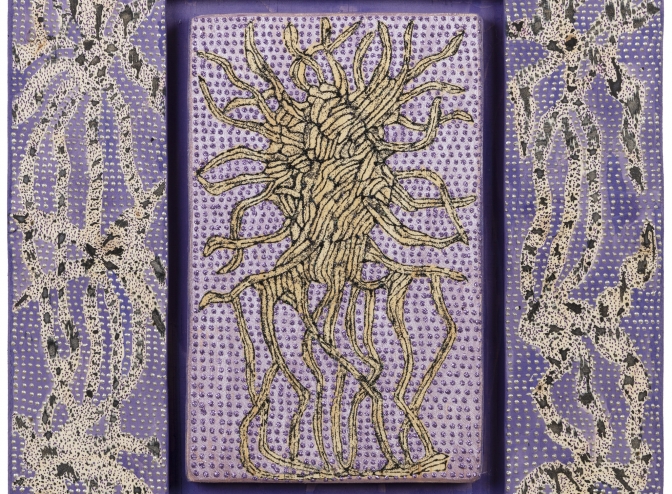 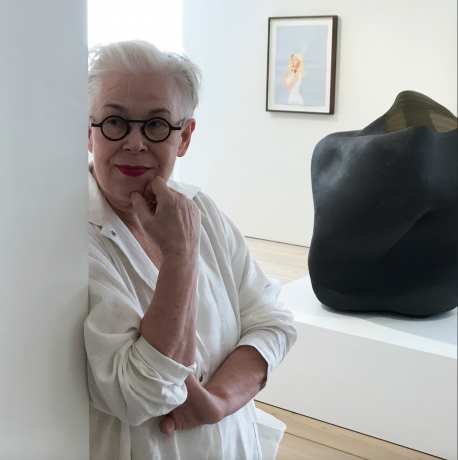 To celebrate the upcoming spring, we will make a series of announcements of additions to our artist roster.