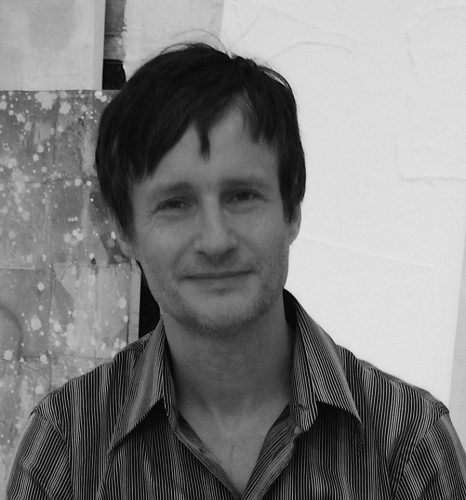 Donald Baechler's media is stamped, silk-screened, projected, drawn, painted, printed or collaged onto surfaces. Known for his innovative technique, Baechler creates his paintings' surface structure by attaching layer after layer of images together by aligning, painting and fusing the pictorial elements. He does so utilizing different methods, including varying painting techniques, collage and printmaking/graphic art. The motifs' strikingly simple descriptions coalesce with nuanced layers of expert technique. The imagery in his works references the American pop-art tradition, and is informed as well by Art Brut. However, the images that he chooses from countless sources ultimately contain societal relevance: Baechler's works explore the language of cultural symbols.

Baechler attended the Maryland Institute College of Art (1977) and the Cooper Union (1978), after which he proceeded to the Staatliche Hochschule fuer Bildende Künste Städelschule in Frankfurt am Main, Germany. Baechler's works have been exhibited since the 1980s in the United States and across Europe and Asia. His work is included in several major collections, such as the Museum of Modern Art and the Guggenheim Museum in New York, the Museum of Fine Arts in Boston, the Stedelijk Museum in Amsterdam and the Centre Pompidou in Paris. 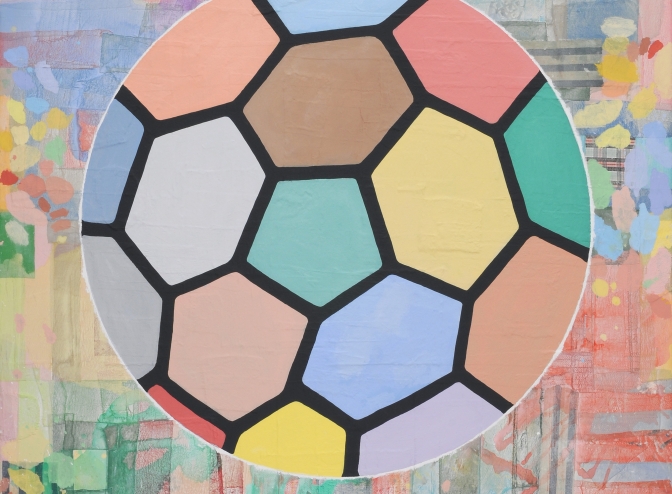